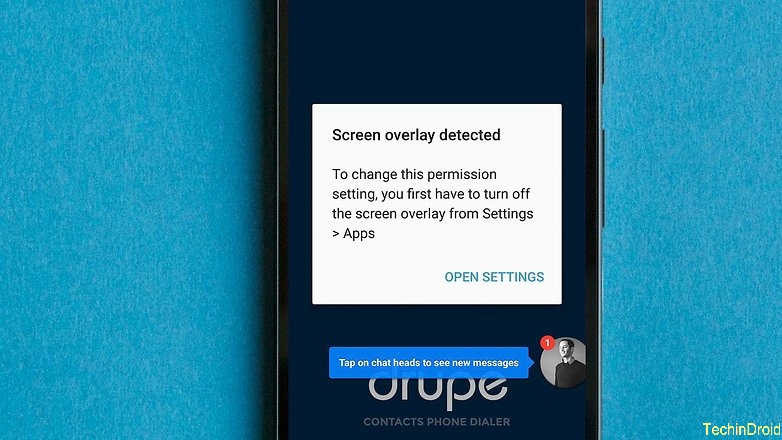 Error info:
“Screen Overlay detected
To change this permission setting. You first have to Turn OFF the screen overlay from Settings > Apps.”

Galaxy J7 screen overlay detected: What you need to know

Firstly, screen overlay detected samsungJ7 is not exactly a ‘problem’ although we agree it acts like one. Screen Overlay detected in Samsung J7 was consciously designed by Marshmallow Android developers to enhance multitasking functions. Screen overlay settings J7 basically allows users to open more than one window at the same time and work on them simultaneously without having to quit any app.

Are you wondering how Screen Overlay detected in Samsung J7 works? The apps don’t necessarily ‘close’ while they aren’t used. They remain exactly the way they were, except that the app you are currently working on floats over the initial apps. Think of Facebook Messenger chat heads to understand this better. The Facebook Messenger chat head can be pushed to any corner of the screen while you are messaging, playing games etc. It floats around the screen while you are working on something else, but whenever your friend messages you, because the chat head is technically active, it notifies you and you are able to answer immediately without having to quit your game. The same works with WhatsApp notifications for instance. You probably questioned out of frustration why the ‘SamsungJ7 screen overlay detected’ message appears on your screen frequently. Well, now you know! Just because the feature was designed out of intentions doesn’t mean it is not annoying. A lot of people want to get rid of it. Since you have reached our website, you are clearly one of these people. So, yes, without any further ado, we will talk about the issue and its solution. 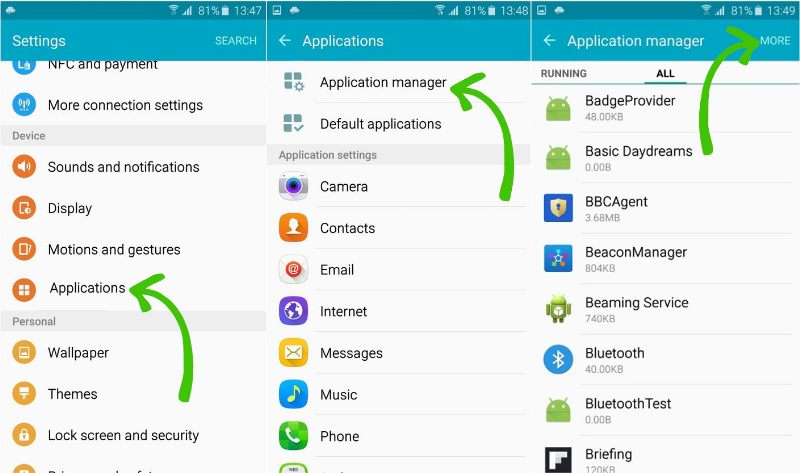 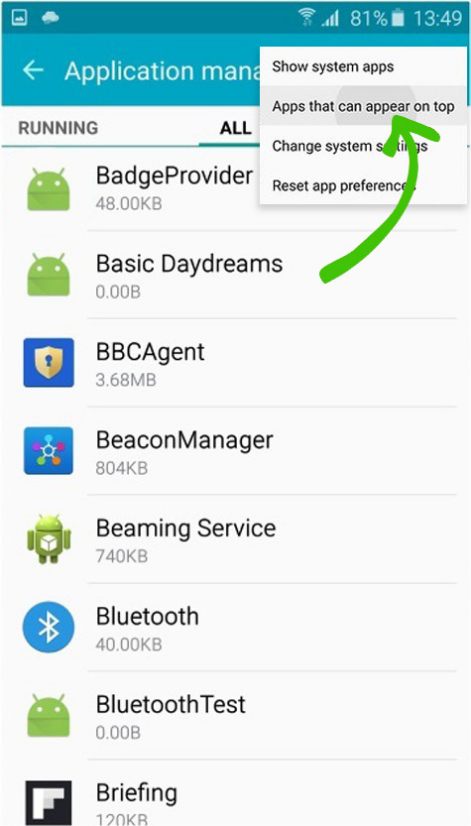 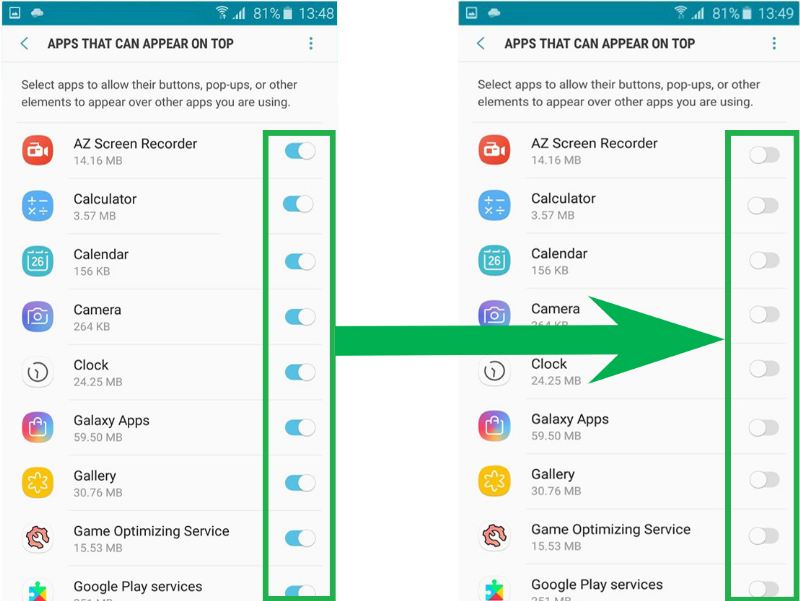 Congratulations. You have successfully disabled the screen overlay option for all apps. You will not get annoying pop ups until you turn on screen overlay for an app. Hopefully, we have effectively answered your question ‘how to turn off screen overlay on samsungJ7 and J7 prime’.

Here’s another method to fix Screen overlay detected in Samsung J7 in case the method above didn’t work for you.

Solution for similar devices which also got this error:

That was our attempt at answering your question ‘how do I turn off screen overlay on galaxy J7 / J7 prime’. Hopefully, you now know how to fix Screen Overlay detected in Samsung J7. 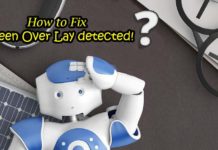 How to fix “Screen overlay detected” error on Android 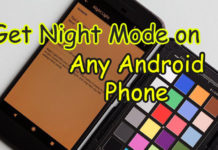 How to Enable/Get Night mode on any Android phone