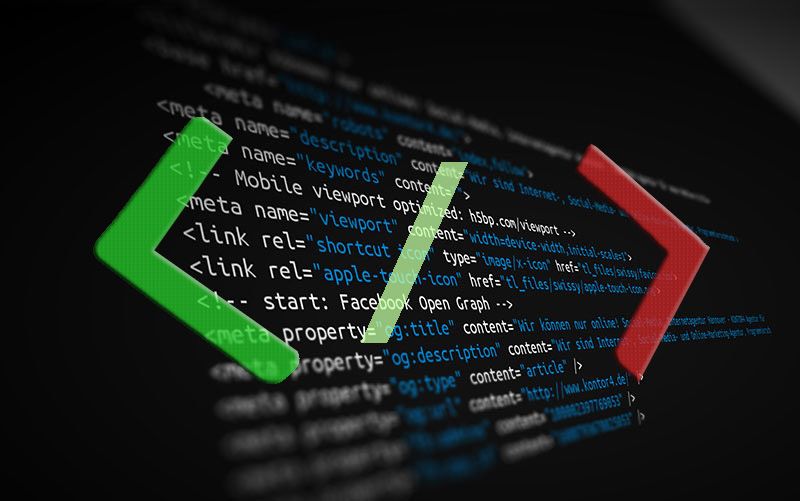 Are you a programmer? Want to build your own code or want to edit source code of the program. Here you go, In this article we have listed the best text editor for coding, Paid & free code editors available on Windows, Mac and Linux as of 2022.

Text editors are one of the most useful tools we have when we work with development-related things. Thanks to them, we can access the code and carry out adjustments or improvements in its content. Nowadays, there are many code editors we can choose to work with. But if you’re planning to work with code editors, you should be aware – there is a difference between plain code editors and IDEs.

IDE (Integrated Development Environment) is a type of development software which provides the ability to do everything you need in one place. For example, you can write code and debug it with a compiler using the same program.

IDEs also have various automation tools, support multiple programming languages, and have an extended box functionality. However, the difference between IDEs and code editors is insignificant now, thanks to the various extensions that IDEs provide, which often surpass the functionality of the classic code editors.

Choosing an IDE can be a complicated task when we are starting in the world of programming, and, of course, IDEs are best used in large projects, especially when developing or maintaining several programs simultaneously.

Today, TechinDroid brings some of the best code editors for the most used operating systems today: Windows, Mac OS, and Linux.

Best Code Editor for Windows, Mac and Linux in 2022

One of the most used code editors, Its the best code editor for mac, windows and Linux. thanks to its features and simplicity, is Atom code editor. Atom is a text editor that is both modern and accessible. It can be customized to do any kind of task, and it can also be productively used without touching the configuration files, which may simplify tasks for the final user. 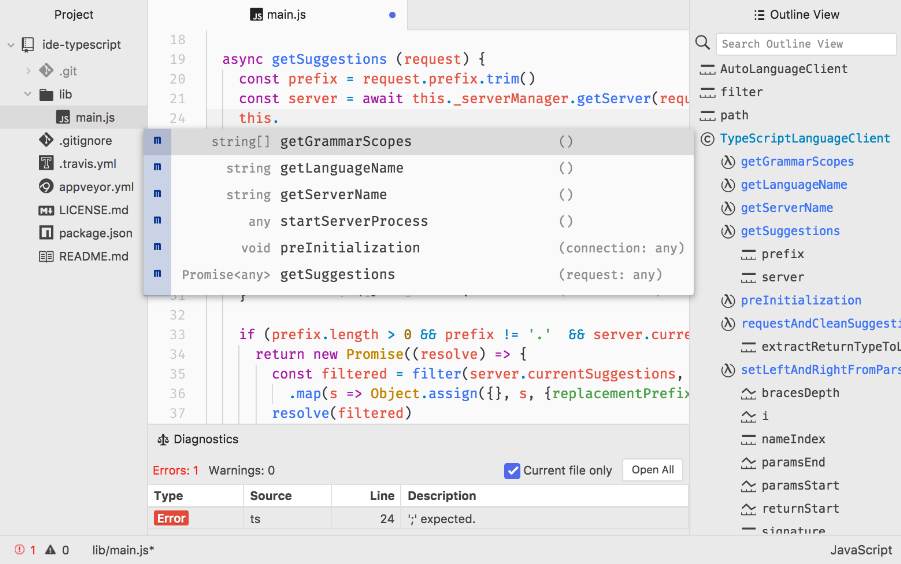 Atom is a desktop application built with HTML, JavaScript, CSS and Node.js. It runs on Electron, which is a framework for creating cross-platform applications using web technologies.

Atom has multiple noteworthy features, such as these:

Atom is available for download at the following link:

Brackets is a lightweight text editor, but with powerful modern features. Brackets is an application that allows us to combine the visual tools in the editor to get great help when we want to make this a unique experience.

Within the main characteristics of Brackets we have:

It is a multiplatform collaborative code editor.

Brackets is available for download at the following link:

Visual Studio Code is a lightweight but powerful source code editor developed by Microsoft, which can be executed on our desktop, and is available for Windows, MacOS and Linux systems. Visual Studio Code has built-in support for JavaScript, TypeScript, and Node.js. It also has a broad ecosystem of extensions for other languages, such as C++, C#, Python, PHP, Go, and runtimes such as .NET and Unity. 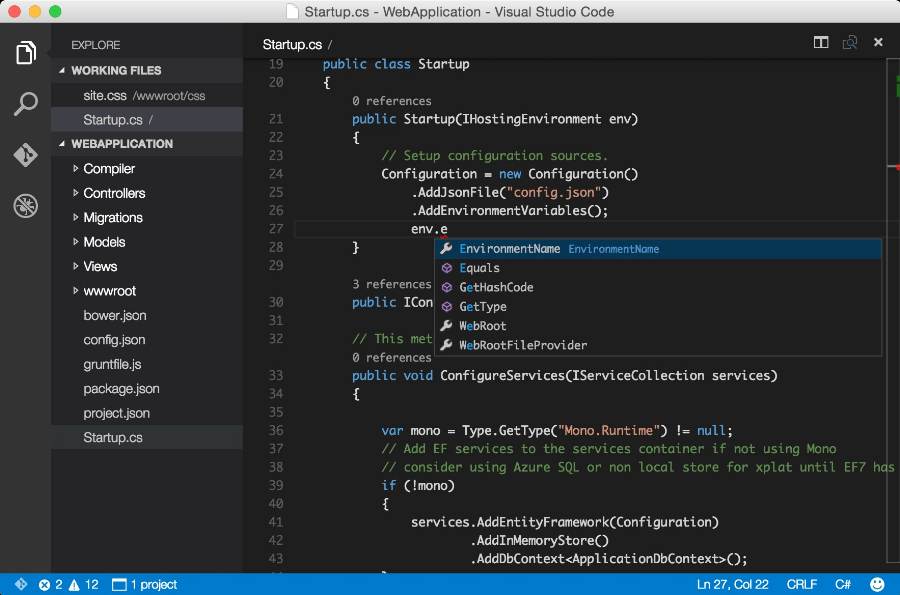 Within its characteristics we can find:

It can be downloaded at the following link:

Notepad++ is a free source code editor that replaces Notepad and supports multiple programming languages. We can run it on Windows environments under the GPL license. Its design is based on the powerful Scintilla editing component, and Notepad++ is written in C++ using Win32 API and STL, ensuring greater execution speed and smaller program size. 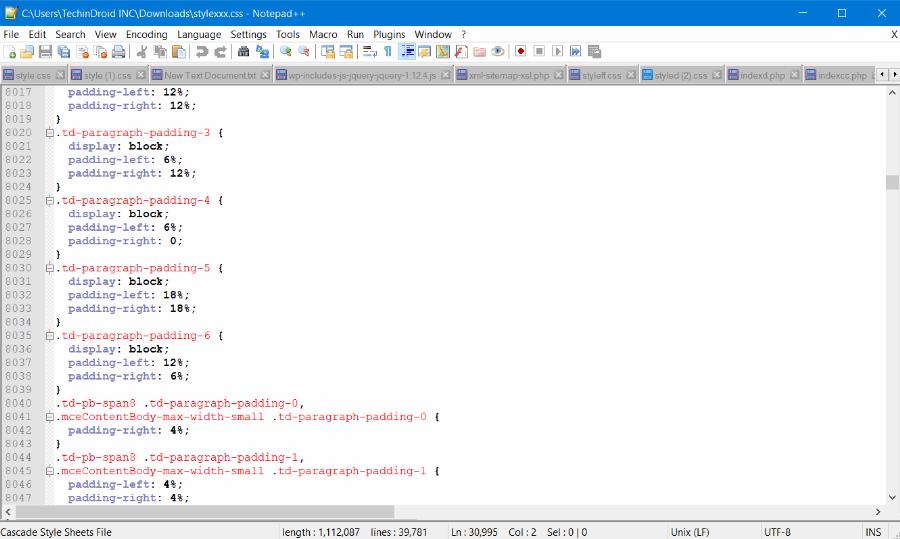 Its main features are:

Notepad ++ for Windows is available at the following link:

This editor has a number of features that place it as one of the most versatile editors in the market nowadays.

Featuring text editing, UltraEdit make lists and columns editing a rewarding experience for the average developer and having functions such as multi-carpet editing, column editing, blocks and multiple choices, UltraEdit can be considered as one of the best editors, something noteworthy if you have to choose between one of them.

It has a free code editor version – the full version can be acquired for just $99.

Its main features are:

This is another code text editor that offers a free version and a $70 payment for the full version. It has hundreds of special functions for all code editing tasks. 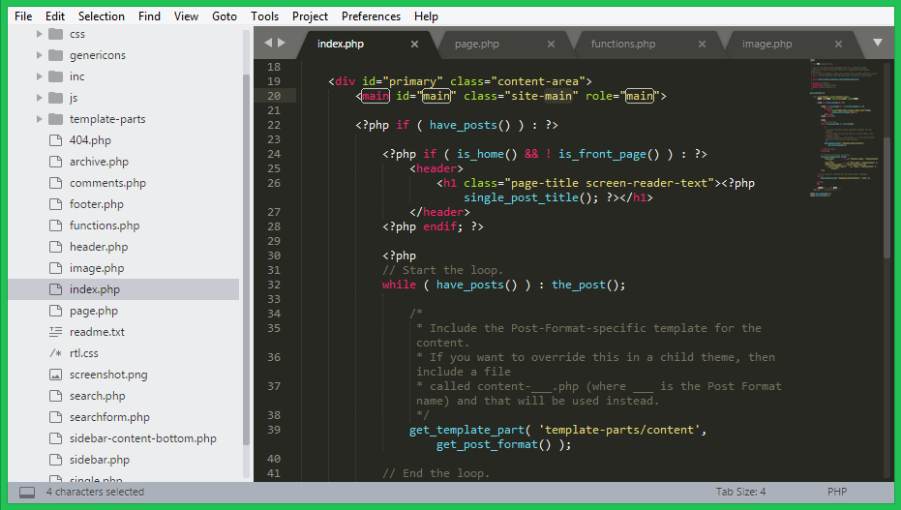 Sublime Text is a multiplatform code editor available for download at the following link:

The JetBrains IDE provides an excellent user experience throughout the development process. WebStorm has a trial period of 30 days and its full version is priced at $129. It is ideal for application development based on JS and for those who want to work with an IDE application. 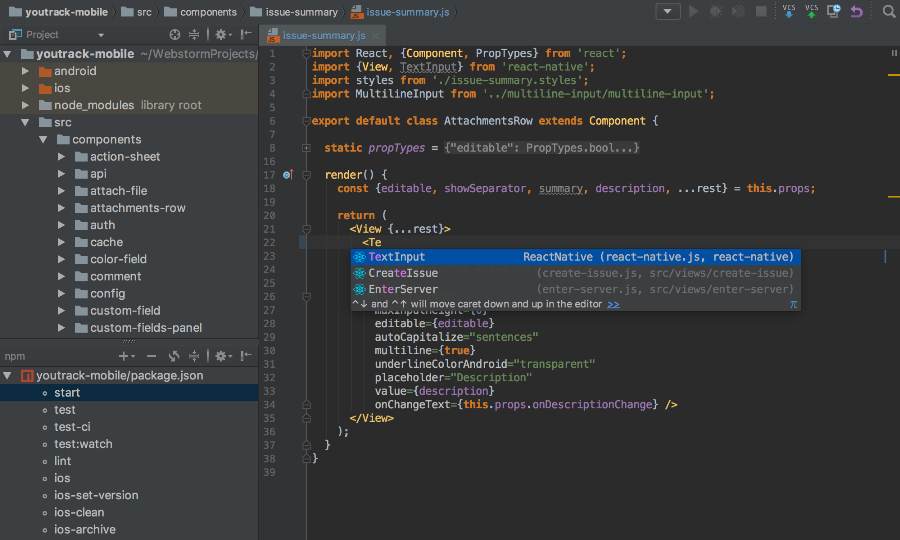 Among its various features we can highlight these:

We have seen the various options for editing code available for use in any of the current operating systems. Each one of them offers different features, advantages, and perks that will be useful in code editing and management. 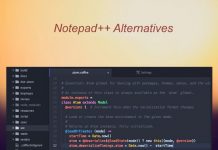 Alternatives to Notepad++ for Mac 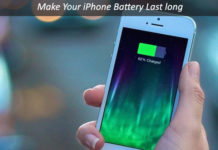 How to Make your iPhone battery last longer