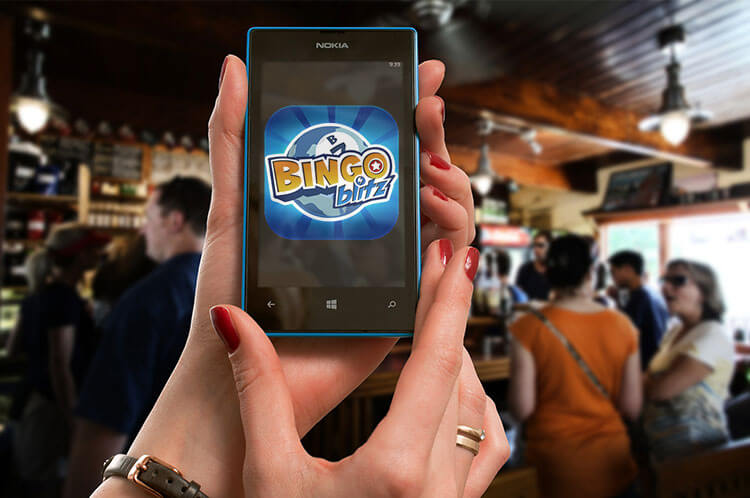 Bingo undoubtedly ranks among the world’s best and most entertaining games. An increasing number of people are choosing bingo when it comes to looking for ways to spend their recreational time. An intriguing aspect of bingo is that it’s convenient and ideal for all ages. In the age of advanced technology, the game has become popular across the world. We can see this is the case by the sheer quantity of bingo sites and millions of bingo app downloads. When playing bingo online, you aren’t required to play with others if you don’t want to, which is a departure from real-world bingo. All of these points help to make bingo the enormously popular game it is among young players seeking a modern way of having fun. You simply need to choose your game depending on the various power-ups and bonuses available.

With so many bingo apps available and with new titles being released to the market all of the time, it can be hard to choose the right one for you. And which one that might be might change overnight. Sites like www.bingomobileapps.com are a great place to start as they do the research on your behalf and relate their findings in a universal way, without any tech talk that’s impossible to understand. With giant global companies competing to offer free games to bingo lovers, it’s easy to download free apps without any problem whatsoever. Bingo fans, no matter where they are in the world, can download free-to-play and existing games from the Google Play Store. To get you started, here are three free-to-play bingo app games from Android.

Bingo Blitz allows players to have as much fun possible by making it easy to engage and enjoy this real-time multiplayer game. That’s largely down to the fact that there are over 100 different rooms. One of the more interesting aspects of this one is its Facebook compatibility. Millions of fans of the popular social network enjoy their free time playing this app. In order to enhance the odds of winning, they need to buy power-ups, although it’s possible to win without them. Bingo fans love this app as they can chat with fellow players while awaiting the next round, as well as sending or receiving gifts to anyone within their social circles. To play Bingo Blitz, they simply need to log in to Facebook and compete for the seemingly endless number of free tournaments per day and a chance to win prizes. It might not be a game for strategy lovers but for those who love bingo and to socialise while playing it, it’s hard to beat Bingo Blitz.

Super Bingo HD is one of the more recent bingo apps to be released to the market. It’s packed with exciting features that are just perfect for bingo lovers. It also provides the chance to enjoy multiple-player support for an exciting bingo experience. Players need to earn maximum Experience Points to level up. Each game provides numerous collectables. It also makes it easy for players to unlock fresh and thrilling locations. There are countless options for customising the app among its unique features, which allows players to play four cards at the same time, unlike other apps. All these elements combine to add excitement for bingo fans across the globe. It’s also compatible with iPad, iPod touch, and iPhone with iOS 6.0 or later versions.

Lucky Bingo is another highly-rated free bingo app available from the Play Store. It features four addictive variants: Painfully Slow Bingo, Instant Bingo, Live Action Bingo, and Bingo Hell. Each variant provides something different to players, Bingo Hell, for example, while of a high degree of difficulty, offers the largest gift when it comes to value for winners. Live Action Bingo is a social game with players easily able to unlock different rooms that offer fantastic prizes in each, while chatting along with fellow players. Painfully Slow Bingo attracts less daily numbers, with players having to check their winning status each day. Instant Bingo enables players to keep an eye on whether they’ve won anything in just seconds as it involves traditional electronic bingo. 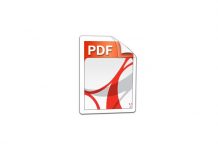 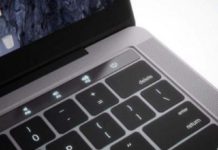 How to Quit All running Applications on Mac 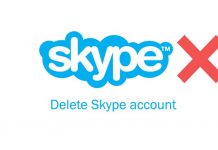