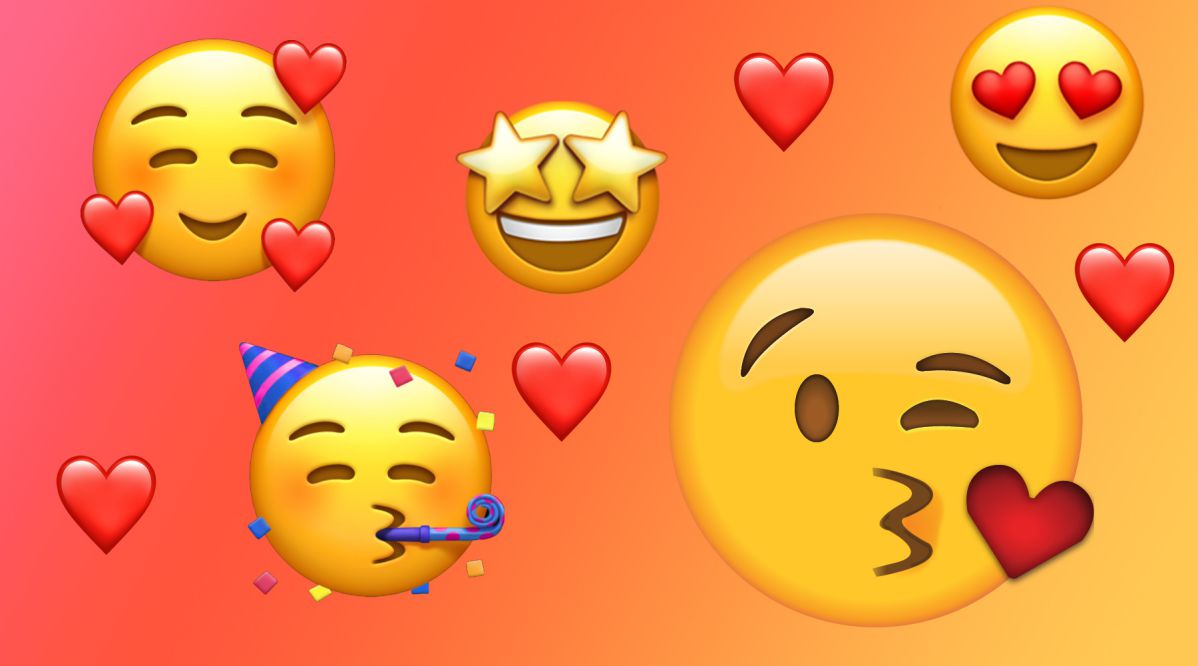 Nowadays, the so-called emojis or emoticons are already a significant part of our conversations when using any messaging app. Sometimes (and by that I think we mean in almost every occasion) it’s easier and more effective just sending one of those funny faces to express ourselves without the need of any words. You probably noticed that the emojis we use on Samsung devices aren’t the same as iPhone users can enjoy, and that’s been one of the most requested things of Samsung Android smartphone users: How to Get iOS emojis on Samsung devices.

Of course, these emojis you have on Samsung are still very similar to iOS; at the end of the day, they are still emojis, thus, they accomplish the same function. However, if you would like to use Apple’s emojis in any message apps or text you write on your Samsung device, you can perfectly do it. That said, let’s move on the process; it’s very simple, so we are completely sure you can change them just by following our easy steps and make them look as if you were using the original ones on an iPhone or iPad.

Also read:
How to Make Android Phone Look Like iOS
How to Get Samsung Paid themes for Free
How to Run iOS Apps & Games on PC
How to Run Android Apps on PC

We know that you may have many doubts about how do you get iPhone emojis on Samsung or any of your devices. But before we start shoving deeper steps on the topic, let us inform you that the emojis of all kind of Samsung devices can be modified. Thats what techindroid going to teach you through this guide.

The essential requirement to have iOS 12 emojis or any iOS emojis for Samsung phones is must have root access on your device. This is something that you can achieve easily in most of the cases such as Magisk or SuperSU, and that serves as a powerful tool that executes programs to modifying android system as your liking. its acts as a door to system administration; it allows you to do any modification on an Android device through a ZIP file. On most of the cases, this type of mods usually requires you to have a custom recovery like TWRP or CWM to install the ZIP file but, in the case of Magisk root users are not necessary to have a custom recovery and installing Magisk manager on Samsung devices also not complicated at all.

There are two different ways to install iOS 12 Emojis on Samsung devices that already have root access. We leave you here two methods for Magisk and SuperSU users, follow the instructions depends on the type of root managing app you have.

How to Get iOS 12 Emojis on Samsung Devices

Steps for follow to Get iPhone emojis on Samsung:

1.) To get started with installing iOS emojis on Samsung, click on the below given Download button to download the iOS 12 emoji Magisk module that will turn your default Samsung emojis into iOS style. The module will be in the ZIP format, which you can directly install with Magisk manager.

Open the Magisk Manager app on your samsung phone and Open “Menu” by Tap on Hamburger button (on the Top left corner of the screen) and then select “Modules” section, then tap on the “+” button at the bottom of your screen.

Now the file manager screen will appear. From there, browse through your phone folders to select the iOS 12 emojis pack.zip file that you have downloaded while ago, Once the module was successfully installed, you will see the screen similar to the screenshot you find below, and select the “Reboot” option in the bottom of the screen. Done!

After you have accomplished all the steps we shown, Now your default Samsung keyboard’s emojis should be look like iPhone emojis. You can enjoy using them on any of the chatting apps like Facebook messenger, Skype, WhatsApp and other apps.

On most of the SuperSU mods cases, we usually need to have a custom recovery to flash the zip file but, in the case of grabbing iPhone emoji for Samsung is really not necessary to have custom recovery, because you can just get the app directly from Google play store that is liable for the entire process.

The app we have been taking about is Emoji Switcher which also a free app, will be the one that will make possible the fact of changing the Android emojis you have to the new and shimmering iPhone emojis for Samsung. Once you have your device rooted with SuperSU, all the options of Emoji Switcher will be available for you to use. Among these many options, you have the one that interests you which is the Apple Color Emoji package. But you’ll also have others options to discover as much as you like.

1.) To get started with this method, download and install Emoji Switcher app from the download button we have given below, This app is not available on google play.

2.) The only thing you need to do is open the app and Grant root permission when prompted, It will automatically detect the emoticon package that your device have by default.

3.) The installation is begin from here, on the main window of the app that is displayed with the Drop down menu and with only button , you have to choose a new emoji package and click on the Install option.

4.) When you complete all this process, you have to restart the device in order to notice the new changes. And when your device is already turned on, you will have your desired Apple emojis waiting for you to use them the next time you text a friend.

To reverse the entire process, you just need to do the same steps you did before but, only replacing the iPhone emojis for the Google emoticon pack.

If you liked this little aesthetic trick, don’t forget to share this article with your friends so they can have the same emojis as yours. We hope you enjoyed and are satisfied with the result, and also hope you continue following us in the next articles we post. Enjoy using your new emojis!