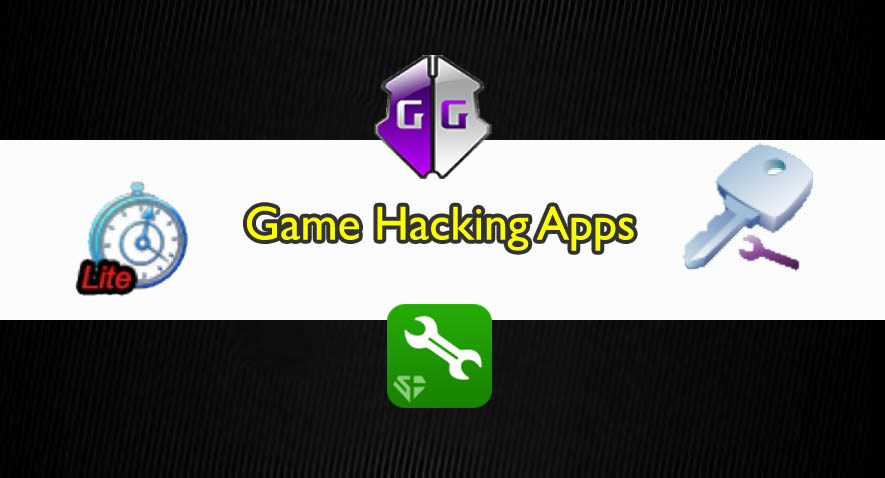 Hello TechinDroid readers! today we are presenting the collection of Game Hacker Apps for Android to keep your games score on top.

Cheating is a wrong thing in all walks of life but, in the case of video games these cheats and tricks exists from its origins through various channels, some more lawful than others. A few years ago the first game hacking software launched for Windows named Cheat Engine, a tool that inject code into running programs to cheat any games. Those tools has been transferred to the Android ecosystem with apps that allow to modify the information of running games on the fly: GameGuardian , Game Killer & Game Hacker are some of the most used.

Apps to Control Your Pc Remotely.

How do these Apps work?

Video games that require an Internet connection to operate and constantly update the information they manage internally are often able to easily detect those modified apps that offer advantages to particular players. That’s why these android game hacking apps are recommend to be used in offline games. For these cases it is better to use other tools like the well-known Lucky Patcher. Regardless of this, in most cases this type of tricks is totally against the terms of use of the software. Android game hacker tool no root 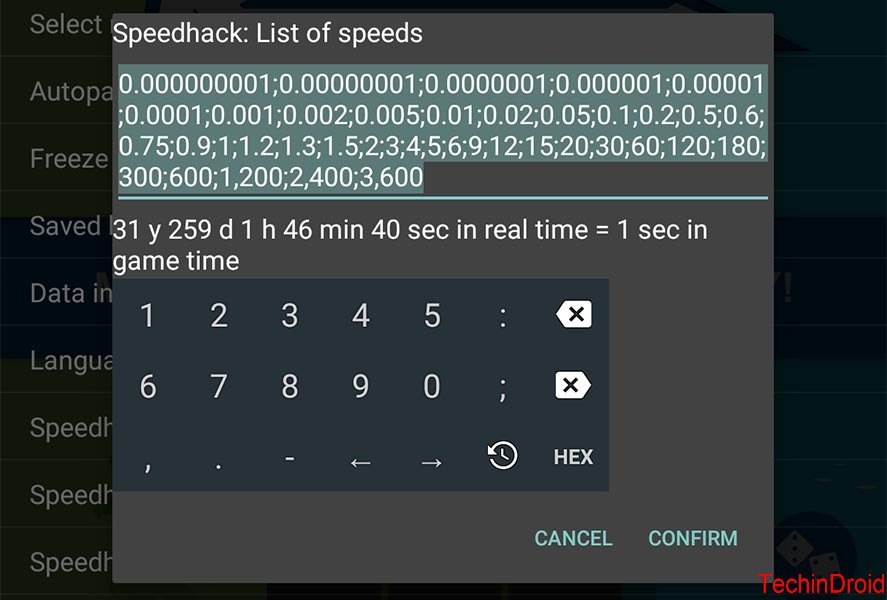 These hacking tools are used modify the code of the games to change the value of coins, gems, gold, life, score, etc.. During its execution instead of trying to crack the static files of the installation.

GameGuardian is the android game hacking app. Once we installed this tool Run it, Then play the game which we want to cheat, leave it working in the background and run the gameguardian. From the list of running processes and select the game that we have started. Now we can use the values ??search to find the parameter that interests us. 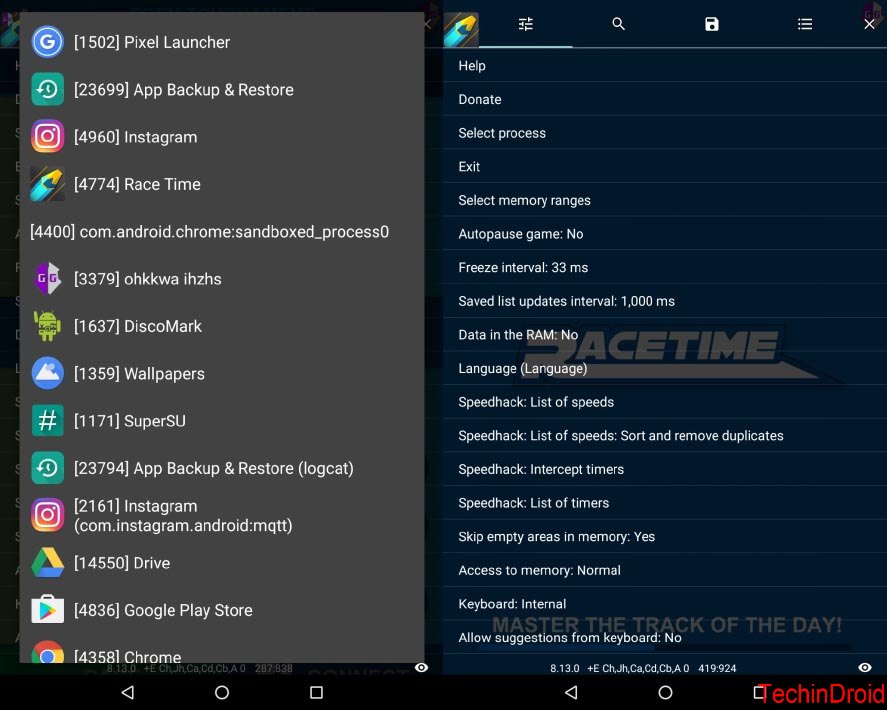 Depending on the game and the value that we want to modify the value will be more or less complicated. For example, imagine that we want to change the collected gold (in the Game), which is measured by a numbers. Open the search and select Dword variable search (a 4-byte number) Entering the value of the gold. Thats it we receive a return result. By clicking on it we can change its amount, a modification that will be reflected in the game instantly. 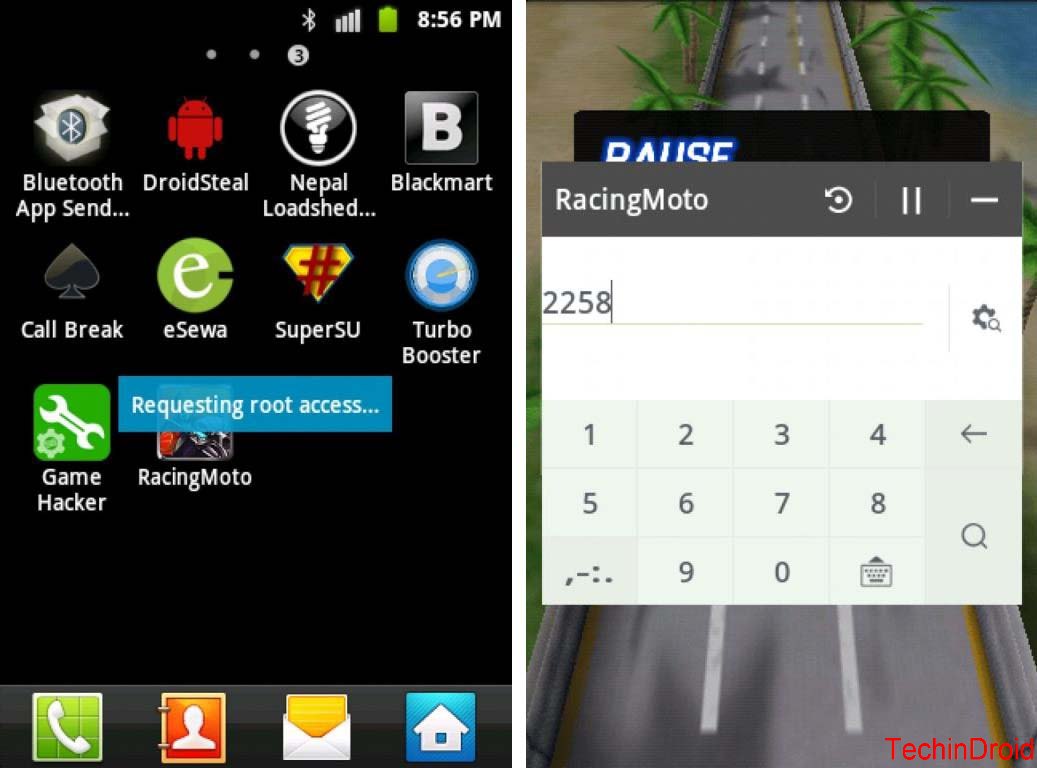 Its another game hacker app to modify a value, It represented on the screen numerically as a power bar. It will allow us to cheat on many video games. And use of it is much simpler seems at first glance. The only thing to do is, first of all, open the game and get a specific score. Then, open Game Hacker app within the game and enter the number of our score. In a few seconds we will find the number in the search result, which of course we can change it as well. 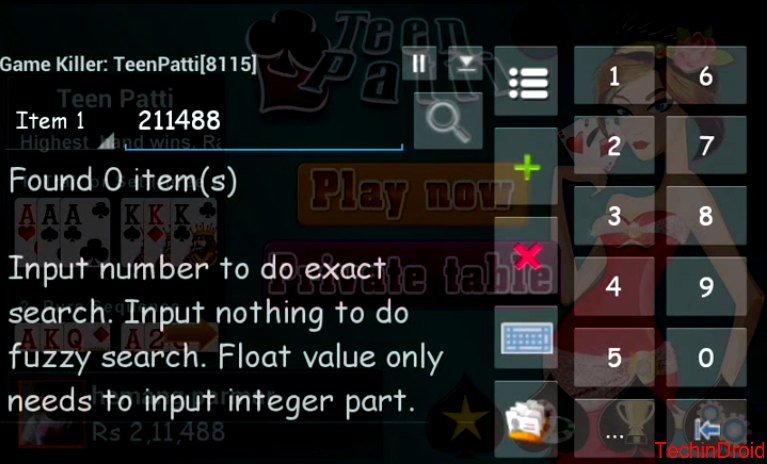 Another interesting app. It modify the internal clock value of game, By doing this it will bypassing the waiting time and daily limit of playing game can be hacked. For example we have to wait a certain time for a building to be built, we can drastically reduce the delay. For that, we will have to click on the semitransparent icon of the app and increase or reduce the flow of time.

This tool is especially designed to cheat the waiting time on farming games. Once we have installed this app and run it. All you have to do is just open and play the game normally. When it comes game will show a message (Please come back later, Plaese comeback tommorow). Once you got the waiting alert just minimize the game and open GMD speed time and hit Start button now your device clock will runs faster. Now go back to the game and enjoy playing without waiting.

These apps are the best free Game Hacker Apps for Android 2022 December. Have you tried them? Which one is best for you?