Are you wondering How to Unlock Mac, macbook or iMac with your Apple watch, Here is the Guide to enable Auto Unlock on Mac with apple watch.

The new arrival of Apple macOS Sierra for  Mac & Macbooks has comes with many of its new enhancements and integration of voice assistant Siri, which are Apple users claiming at this time. Among the new features we can find in macOS Sierra a practical function that can Unlock Mac directly from our Apple Watch it is included. unlock mac with apple watch sierra

MacOS Sierra makes interaction with the user is much more in practical way. Who all have an Apple Watch now you can unlock your Mac just by sitting down in front of it. With the new Auto Unlock feature enables the Apple watch can be used to identify rather than having to Enter the password on the computer. auto unlock with apple watch not working

How to Activate siri on MacOS Sierra

Things to Consider Before Start:

➤ The Auto Unlock freature only works with Macs from 2013 and later.

➤ Mac has to be running macOS Sierra.

➤ Also eanble two-factor authentication as well on you mac.

➤ Your Watch and Mac both are signed into the same iCloud account.

➤ Its Must the Mac and Apple Watch have protected with a passcode.

Guide to Unlock the Mac, iMac & MacBook with Apple Watch

we just follow these simple steps to  Unlock mac with apple watch.

Make sure Your Mac has Bluetooth & WiFi turned on.

1.  From your mac Click on the Apple icon. Then just Open the System Preferences. 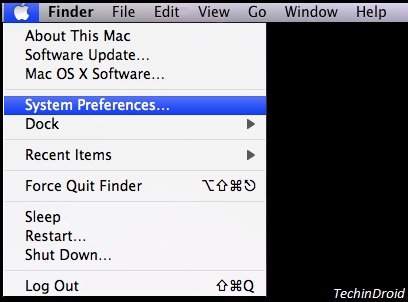 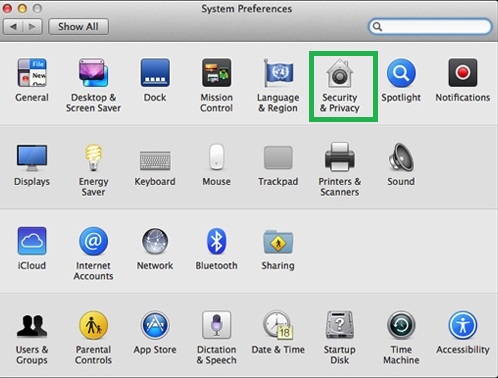 4. Here we must enable the option to Allow your apple watch to unlock your mac. 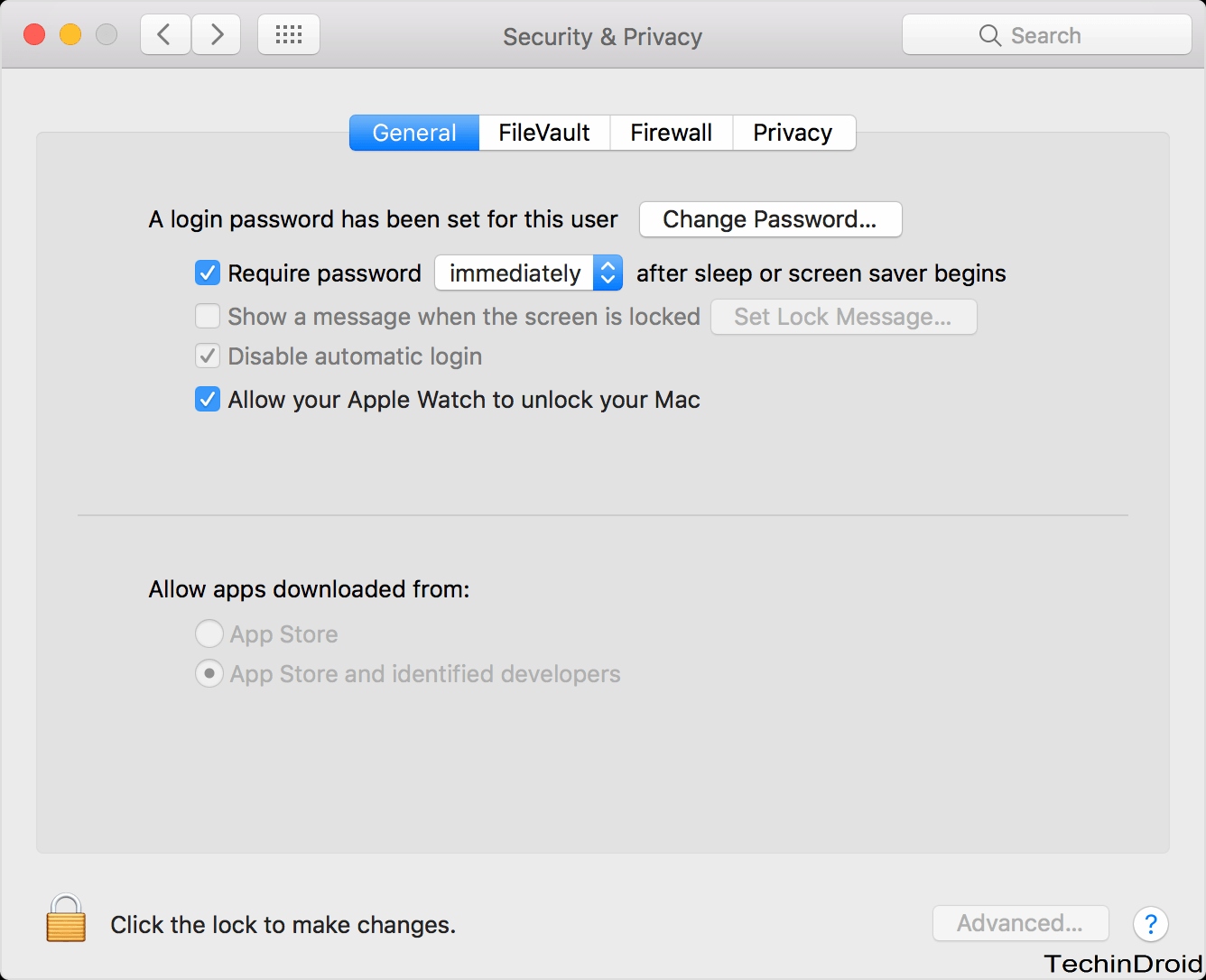 5. At this step it will ask our Mac’s login user password to activate this feature.

After entering it we will have to wait for the computer to synchronize with the your watch. It will take some seconds to sync. Unlock Macbook

Note : If you have activated the option before have to enable two -step verification for your password.

Once activated this function, It will Automatically unlock mac whenever we have the Apple Watch on front of your Mac. apple watch unlocking mac

A few seconds later, the Mac will be unlocked and will receive a notice on our Watch indicated that the release was successful: unlocked Mac: The “Mac” has been unlocked with this Apple Watch.

If the automatic unlock function is not completed for some reason or error, The password entry option will appear after about 10 seconds and will prompt you to enter the password manually to log in.

Unlock Mac with Apple Watch feature is limited to some devices, Its still a useful feature of mac. What do you think? 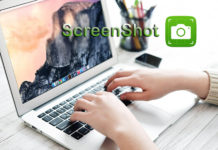 How to take a Screenshot on a Mac 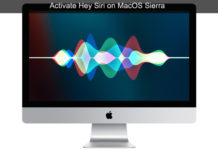 How to Activate siri on MacOS Sierra Computers