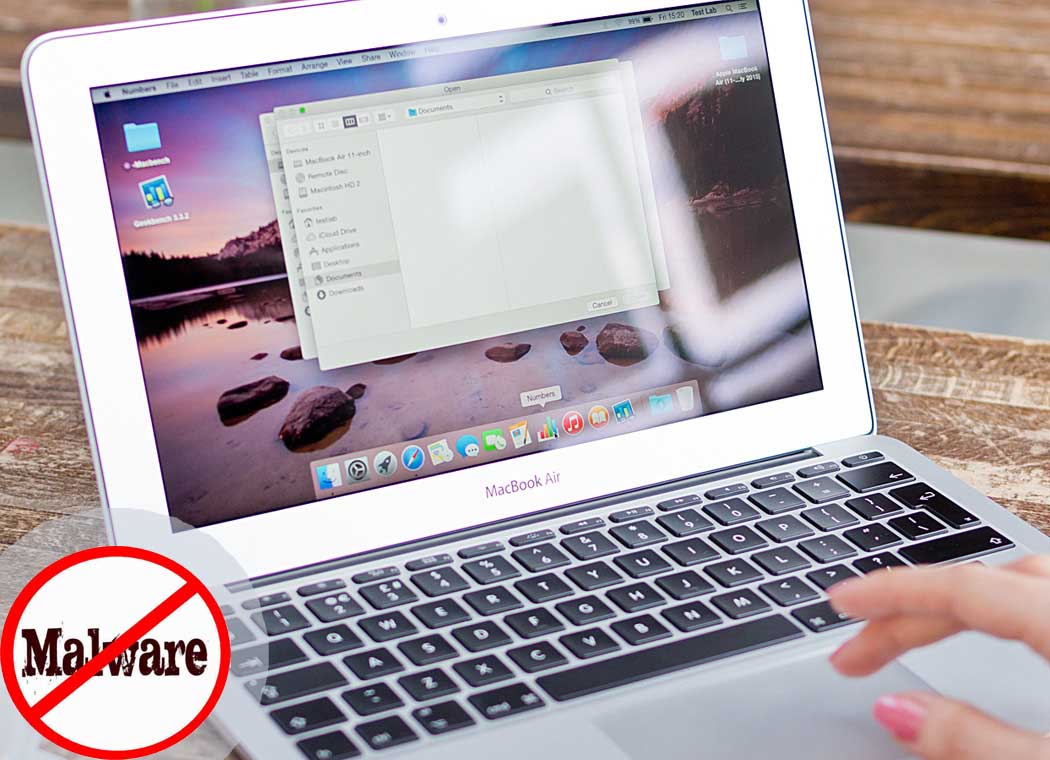 Today in techindroid We’ll show you How to Protect your Mac from Malware, Viruses & Ransomware by following simple tips we’ve listed below.

Mac is also like other operating systems and so it also needs its protection. I’m sick of hearing that Apple Macs doesn’t suffer from the evil of viruses or malware . It may have been a long time ago but, not because they are better or because the rest of operating systems are worse, much less but, because the share of Macs is much lower (so its not much interest for hackers to develop and Dedicate resources to an operating system with few users). The thing, today, is very different.

How to Close all Running apps on Mac [Keyboard shortcut].

And its not only that the Mac quota has risen considerably, but also iOS and macOS have been operating operating systems for two consecutive years with the most vulnerabilities . This obviously increases the likelihood of exposure to potential malware. Malware, Viruses & Ransomwares are developed by hackers and keep up to date as per the security of our operating systems. So its essential to protect your mac from those unwanted programs.

Here we point out the security keys to protect your all apple Mac gadgets from malicious software & viruses or unwanted programs by following simple steps.

1. Keep your Mac OS up to date

It seems obvious but, many of us not follow this rule. It’s one of the big problems that developers have. Many people don’t keep their devices up to date, it’s something that doesn’t interest them at all.

But, is that if we don’t we are leaving a door open for those viruses that take advantage of the exploits to enter our computer. If we update and it will fix those vulnerabilities we are on time . Yes No No. It’s that simple.

Update your web browser regularly, whatever they are, Its also possible to pass virus into mac via browser. That is why many times the web browser update itself without even asking us permission. And although it seems like a simple program and it doesn’t matter if we have it updated or not, it is not true, because it is the first (and largest) virus entry to your device.

We no longer talk only about whether it is ethical or not to download and install programs illegally but, can directly harm us . He thinks that getting those programs, developing a crack and uploading them to the Internet is a very tedious process and carries an intrinsic legal risk. secure macbook pro

Who uploads these types of programs illegally doesn’t do it for the sake of art but, to make an economic profit or to have an excuse to inject malware .

One of the good things about Macs, iPhone vs. other operating systems (Windows copied this in the Creators Update) is that it only installs and runs software if it has been obtained from the App Store.

In case of computers has trick and is that if we allow it we can allow the installation and execution of programs unknown developers Why is this good? Because Apple makes sure that the only entry of programs on their computers is the App Store and that’s something about what you have control. secure Protect Mac

I have always said: Java and Flash have been two technologies that were born dead. Despite this success has been brutal. But, not only for traditional developers, Also for hackers who have certainly seen a great tool in these two environments. Protect Mac

Apple is aware of this and thats why it comes Flash and Java disabled by default in Safari. The same thing happens in Google Chrome today. However, there are people who still have it activated by default. Its best to deactivate them and when you want to use these on some particular webpage you can activate Java/flash. Think that both technologies are in decline and that in the next years or months will disappear. secure Mac 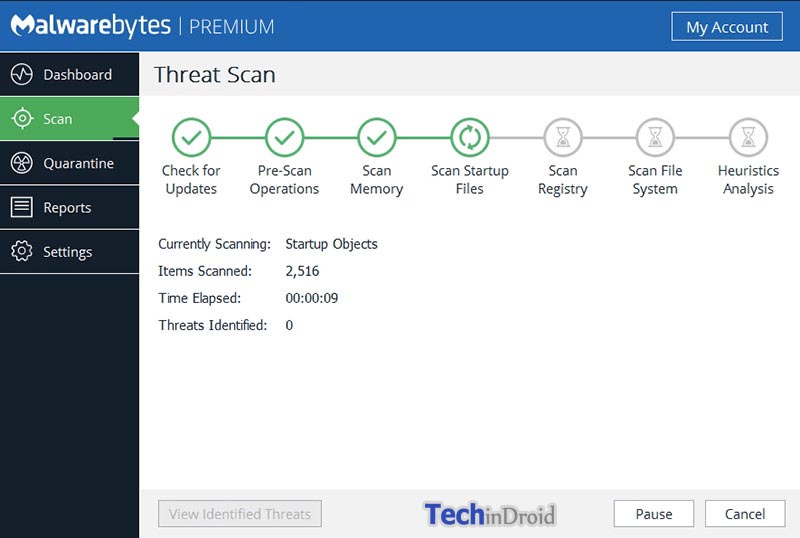 Malwarebytes Anti-Malware is the best for this kind of thing. Its neither an antivirus nor an optimized (the image of both today is therefore soils). It is something intermediate and much more useful. In just a few years it has become a benchmark in terms of computer security.

I hope this security tips will help your mac keep secured from the hands of hackers. So why are you waiting for? go and secure your mac & macbook.

How to Rip a DVD with VLC on Mac