A VPN (Virtual Private Network) is a secured network of virtually connected servers that lets the users to send/receive data securely. It is necessary for the users who demand complete internet privacy. This means that a user using a VPN won’t be tracked by the ISP, hackers or any other spy looking to enter into the user’s network.

The internet is a vast space of information, but a lot of cyber crimes happen on the internet every day. A user needs to ensure his/her security while browsing the internet. Nothing can be better than a VPN. Which VPN service to trust? NordVPN can turn out to be an ideal solution to preserve your online privacy. Let’s sneak through some powerful details of NordVPN.

NordVPN established in the year 2012, It has made its statement all across the globe by providing excellent services to its users. At present, NordVPN has a powerful network of 2200+ servers in 61 countries of the world and plans to expand its servers in more nations. It has surfaced itself as a leading tycoon in the VPN industry in just 5 years and is has also won the Editor’s Choice Award by PCMag, two years in a row.

What Makes NordVPN the Best?

No doubt, NordVPN has to be at the place where it is standing today, undefeated. This Panama-based company is the leader in this industry offering the most reliable and affordable plans to its users with the most exclusive features. Here are some of those features which make it the best among all the VPN providers.

Dedicated apps or software for your OS

No matter what your OS is, NordVPN offers custom apps for all OS and you can download the software from their official page or from respective app stores.

Bypass the Censorship and Browse Securely: NordVPN lets its users to access the restricted websites and stream the banned videos in specific region without any hassle. It hides your IP and replaces it with a random IP address making your browsing sessions safe and secure.

Double VPN with CyberSec: NordVPN is popular for offering the ‘Double VPN’ protection to all its users. It integrates the benefits of a VPN with an Onion Router for maximizing the online security. The double VPN protection is not provided by just every VPN. Its CyberSec technology prevents any DDoS attacks, phishing attempts, malware, adware, and several other threats that might harm you.

DNS Leak Resolver: A number of users complain that even after using a VPN, their browsing history is leaked to the ISP. This happens because a few VPNs use your ISP’s DNS. But when you are using NordVPN, there is no such risk involved. This means that none of your browsing data will ever be revealed to your ISP. NordVPN makes use of its own DNS for handling all your traffic.

Superfast Servers: NordVPN hosts a large network of 2200+ servers that is spread across 61 countries of the world. It offers superfast upstream and downstream speeds without any throttling unlike other VPNs. The speed might be affected by your distance from the server to which you are connected.

What are the Ultimate Benefits of using NordVPN?

NordVPN is the superb VPN provider that offers cost-effective VPN plans to its clients with some extremely powerful features. The best part is that it is available for different platforms and is ranked among the top-rated VPN providers. If you haven’t opted for its services, go for it now. 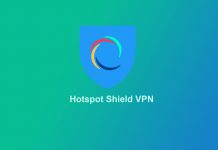 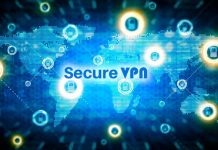 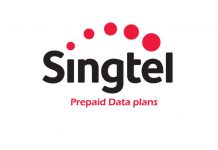 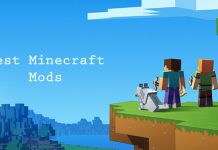 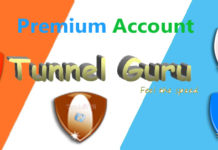 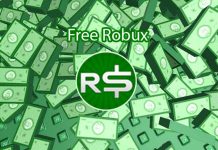