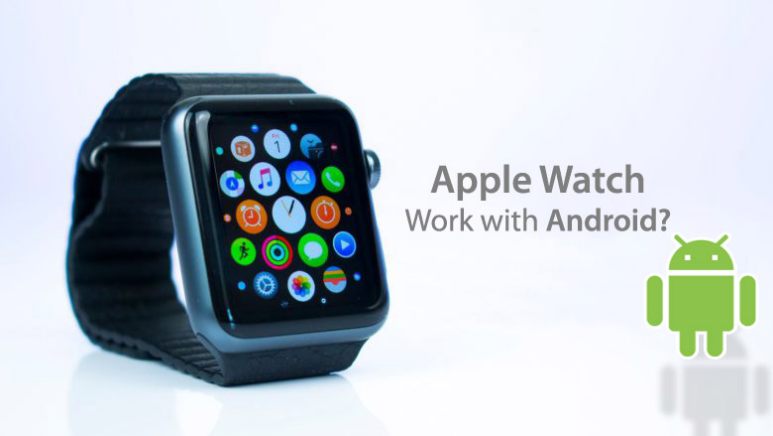 Looking to pair and use your apple watch with android device? Detailed answer is in this article!

Despite its late arrival to the market for smartwatches, the Apple Watch is currently the most sold out smartwatches in the world. Apple would become the world’s leading watchmaker, according to Tim Cook, CEO of the company. Therefore, it’s not unreasonable that many Android users are interested in this product. But, can we use an Apple watch with android smartphone? The answer in our article.

Can an Apple watch work with Android smartphone?

Is Apple watch compatible with Samsung or any other Android: No, you can’t use apple watch without iPhone. In Fine points, Apple provides no official compatibility between your smartwatch and Android smartwatch. To use the watch Apple Series 3 (GPS + 4G) you need an iPhone 6 or a newer model with the latest version of iOS. To use the Apple Watch Series 3 models (GPS) or previous models of Apple Watch, you need an iPhone 5 or higher, always with the latest version of iOS.

Apple does not provide any official compatibility between your smartphone and Android smartwatch.

Can Apple Watch Connect to Android?

There is no official Google Play Store app available for Android users. Nor can you sync your Android phone with Apple Watch. To reinforce the incompatibility, Apple encrypts the information shared between the iPhone and Apple Watch, which ends up being more than matched Bluetooth.

But, there is a trick revealed by iMore blog and published a tutorial video on youtube that lets you use apple watch with android. For this video they used connect apple watch with Samsung phone. Steps are bit hard to put in article, so I’m leaving here the video, you can watch!

Does the New Apple Watch Series 3 with 4G LTE works with Android phone?

Unfortunately, the launch of Apple Watch Series 3 with GSM LTE / 4G modem has not yet solved the problem of compatibility between smartwatches Apple and Android phones. Apple does not offer a nano-SIM slot on its new smartwatch. Operators are obliged to provide integrated services to link the watch to your SIM smartphone. Also check our list of best apple watch apps. 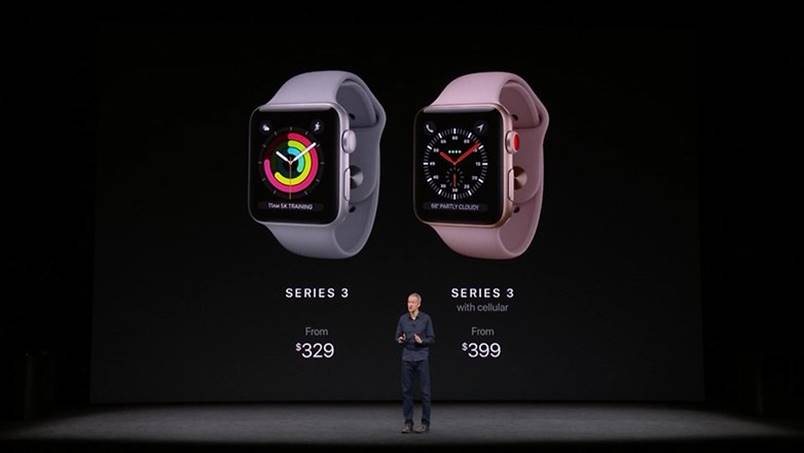 So, certainly it is possible to synchronize your Apple Watch Series 3 (GPS + Mobile) smartphone with Android, but this solution is reserved for hackers. Note that you need to have an iPhone (or someone in your environment) to insert your SIM card settings for Apple Watch and then put it back on your Android smartphone. Compatibility is not perfect and seriously damages the autonomy of the connected watch.

Will this incompatibility between Android and Apple Watch be Forever?

The race for the connected clocks is still in full swing. While Apple is leading the way, the truth is that the Cupertino firm faces some difficulties due to competition from Samsung, but also to Garmin, Fitbit or Fosil. One of the reasons that can explain this situation is, in fact, the inability to properly use an Android smartphone with an Apple Watch. Apple would have everything to gain by proposing a day, a support for more Android users. On the other hand, we can not expect much from a brand that seeks to attract more users to buy an iPhone and an Apple Watch. We cant predict when apple watch come for android, what do you think about apple watch’s incompatibility with android? 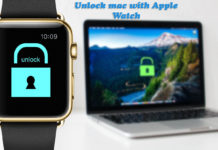 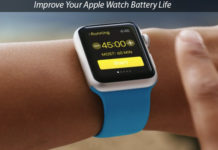