TechinDroid.com
Home Gadgets WiFi vs Ethernet, Which one is better for me?

WiFi vs ethernet which one is better? wired vs wireless internet lets have a look at it technically.

WiFi connections have made life much easier. Thanks to them we can create a network to connect multiple devices easily and securely without strings attached. However we must be aware that they do not offer the same advantages a Wired connection. WiFi vs Ethernet.

It is a question that has been debated a lot but, that still continues to generate doubts and for that reason we have wanted to make a special article in which we are going to reflect on the subject of the wired vs wireless internet connection. WiFi vs Ethernet.

We talking about transfer speeds. It must be clear that the arrival of WiFi standard AC has allowed a huge takeoff of them in wireless connections. As we can now find such models as the FRITZ! Box 3490 they are able to reaching highs of 1.300 Mbps.

If we add that figure to the 450 Mbps WiFi N gets under standard have a combined speed of 1.750 Mbps. Well above the Gigabit Ethernet ports that are currently present in the general consumer routers.

But both wireless and wired connections will be affected by the speed of our Internet connection and the wiring we use. If we have such as an Internet connection 300 megs that will be the maximum ceiling that can achieve even if we use such a Gigabit Ethernet port to 1000 Mbps (1Gbps).

However if we had a high-speed Internet connection and we connected via a Fast Ethernet port not properly take the opportunity, since this connector limits us to 100 Mbps.

Latency is known as “ping” or “lag” and is usually caused by delays or packet loss in bilateral communications that occur between our system and the target server.

WiFi vs ethernet for streaming:

WiFi connections are typically more prone to this kind of problem. So if you plan to Stream multimedia content in high resolution or play online is best that we use wired connections, as they usually tend to have fewer latency problems. ethernet vs wifi gaming

Please remember that latency can also influence other elements and can be caused by various reasons. Such as saturation or excessive use of the network depending the distance of wireless connections or even some temporary malfunction affecting our ISP. 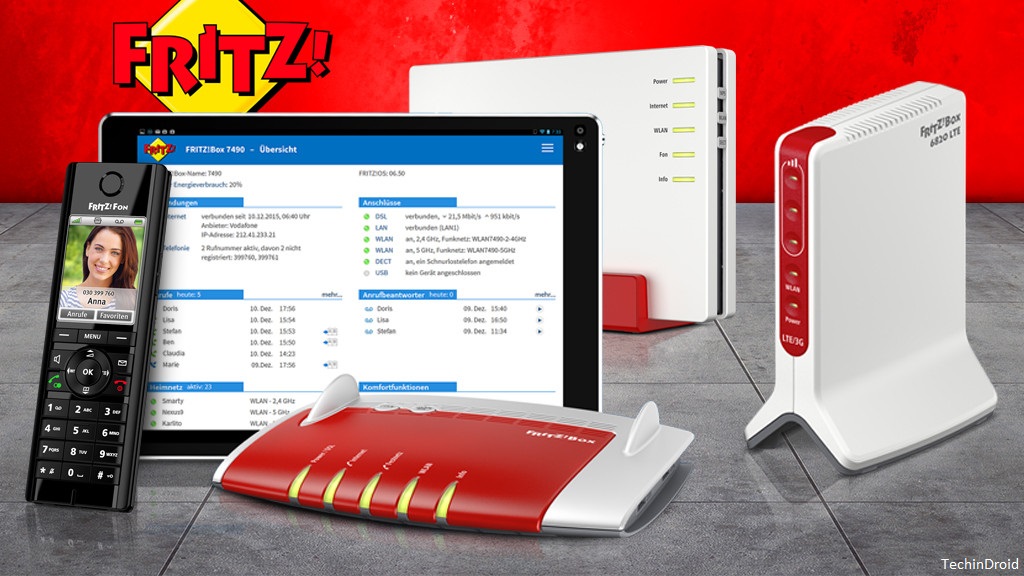 First of all we must be clear that both a wireless connection and a wiring can suffer interference that affect the stability and quality of the signal. They are more common and affect more to the WiFi connections. wired vs wireless internet

It is important to keep in mind that our wireless connection shares bandwidth with other people’s connections and with other devices and appliances. It also has to deal with the obstacles it finds in our home and with the distances and their limits of reach.

All these elements can make the quality and stability of the signal very low in specific areas and therefore we can not enjoy a good experience of use in them.

So, Cable or WiFi?

The answer is a “depends” but, we can draw two very simple conclusions that will help you decide which connection is most appropriate for you:

If you need a high stability, low latency and uptime it is best to use a wired connection. Devices such as gaming consoles, computers and media streaming playback equipment are the ones that benefit most from the cable.

Conversely if we connect a lot of devices and be able to move freely WiFi is the best option. It is also a good idea if the systems we are going to connect are going to be used for light jobs, web browsing and other tasks that are not that demanding.