Battery problems are one of the major concerns if you use a smartphone or a Tablet. Especially at the time when your phone battery life begins to shrink. That is why we offer you these tips and tricks to get the highest performance possible. battery calibration apk

Battery drain symptoms is that our mobile runs out of power quickly, even having a enough battery power & Automatically turns itself off and restarts if we don’t connect it to the charger. This may be because the battery is dead need to be Re-calibrate. battery calibration root apk

In Google Play we can find hundreds of applications to calibrate the battery, with root and without root. And even applications that promise to repair your battery. I will say that none of these apps will help to improve the life of your battery and will repair the damaged cells.  calibrate android battery root 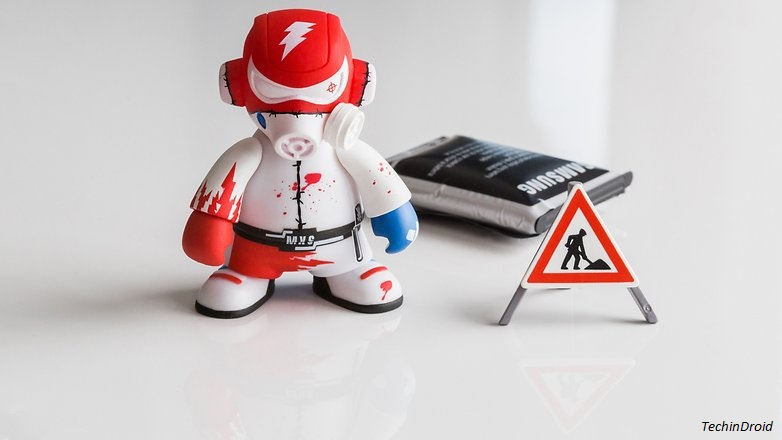 I found it on some forums they recommend rooted users to delete the system file called data/system/batterystats.bin, Which can be also deleted in some recovery with ‘wipe battery stats’. The truth is that this method does not help or have any impact on our battery life. A few years ago, the Google engineer Dianne Hackborn clarifies that this file does not control the percentage of battery that appears in the status bar and the file itself is reset every time you unplug the device from the charger after a full charge.

How to Calibrate Android battery without root

Some manufacturers such as LG recommend calibrating the battery every three months (due to accumulated error digital control) and as commented the engineer Dianne Hackborn the process is as simple as charging the battery completely. According to LG this is the best method to calibrate android battery:

Have you ever had problems with the battery?