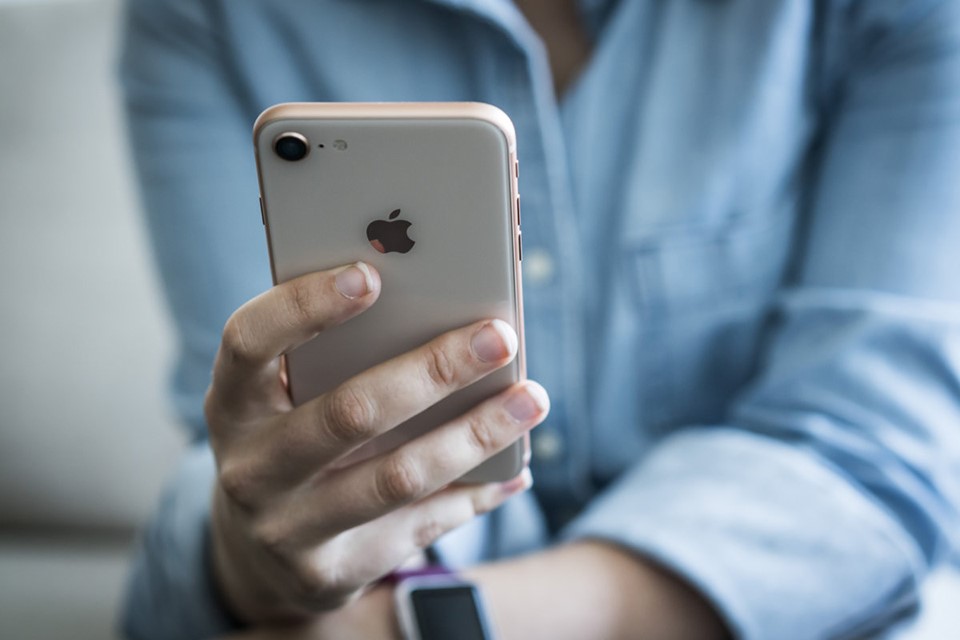 When it relates to smartphones, there are two major teams. You’re either on “team iPhone” or “team Android” as the battle continues between which one is better. However, when it relates to the iPhone, Apple came under fire a few years ago. They experienced backlash due to evidence that exposed how they intentionally create updates that weaken the older phones as new models hit the market. Those glitches eventually frustrated consumers to upgrade their phones. This equated to more sales for the newest model. As frustrating as that is, many people won’t leave the iPhone tribe. However, you never want to deal with a faulty phone. In order to preserve the life of your iPhone, consider the following tips.

There are so many apps and platforms that allow you to run programs through your phone. It’s pretty efficient and remarkable. However, you’ll want to be really intentional regarding the different apps you’ll use on your smartphone. If you conduct a lot of business through platforms such as https://www.shopifyplus.com, make sure to use complementary apps in order to get as much use without using too much space on your phone. Be mindful of how many messages are stored in your phone as well as photos and videos. Set a reminder in your phone to delete as much as you can every one to two weeks. When you don’t keep a lot of junk on your phone, it’ll run more efficiently.

Protect the phone and screen

If you love to bring your phone into the shower to listen to music, purchase a waterproof case in order to protect it. Because many people pay in installments, they don’t fully realize the investment involved. Smartphones are very pricey. Protect the screen as well. Use a screen protector. If you ever drop your phone, this doesn’t mean that you need to purchase a new phone. This just means that you’ll need to replace the screen. If you can find a friend or a small business that provides screen replacement services, you can save money in the long run with this quick fix.

Turn the phone off regularly

If you allow yourself to run without taking a break, you’re going to experience a breakdown. The same concept applies to your phone. Not only do you need to be mindful of the charging time, but you’ll want to turn the phone off completely. Allow the phone to die on its own once or twice a month. Once it dies, allow it to rest for twenty minutes or more. Once you charge it back up, it’ll run better. It’s also wise to avoid the endless charging time. If you let your iPhone live on the charger at all times, you’ll damage the battery in the long run.

Even though your smartphone might seem like it needs to be replaced as soon as a newer model comes out, save your money. In fact, most smartphones aren’t much different from one another. Aside from one new way to unlock the phone or take photos, most models are exactly the same. Save yourself the money as you preserve the life of your current iPhone.