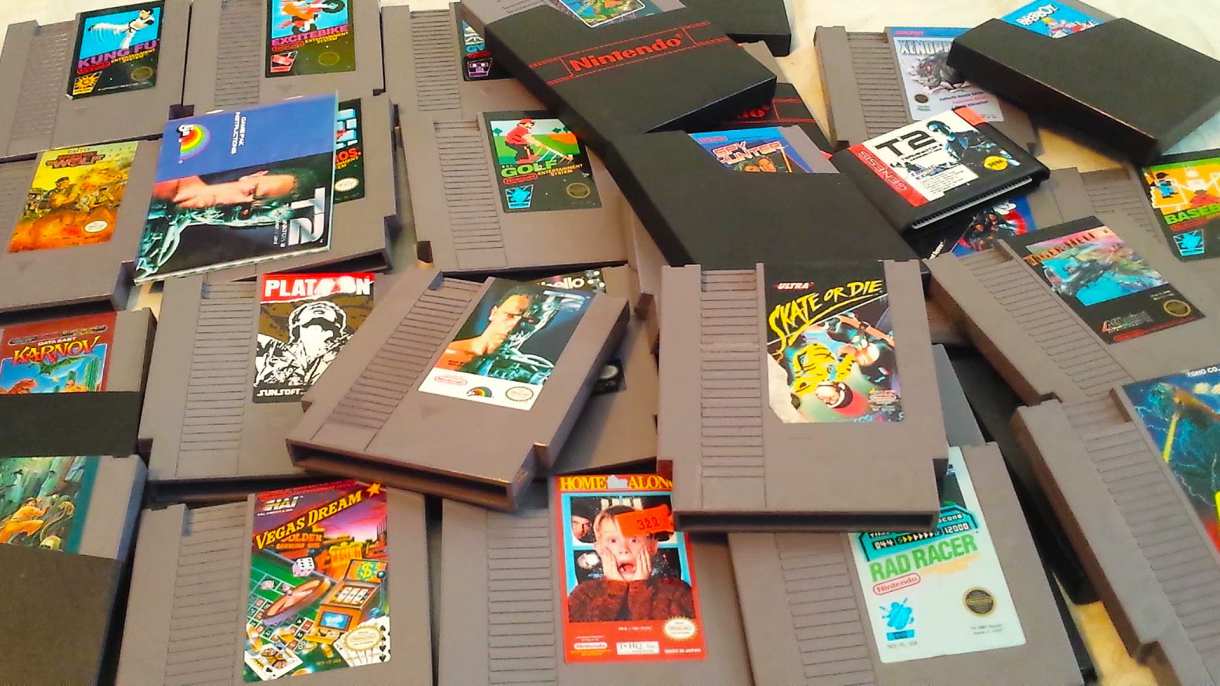 It seems that the love for all things 80’s and 90’s simply refuses to die. Whether it’s video games, TV and movie reboots, or a retro night at your local music venue, there’s always an opportunity to reveal in the nostalgia from yesteryear.

Of course, there’s a case to say that unlike reboots and the like, which seemed to surface around 10 years ago, retro gaming was with us the whole time. We live in a world of rapidly-evolving technology, resulting in the likes of cutting-edge gadgets seen at Gdgt Preview. But that doesn’t mean we’ve lost our love for all things old. And while classic consoles have made a bonafide comeback, old-school games even remain popular on PC, with anyone able to play the games they once loved both online and through emulators. So if you recall the days of playing Street Fighter, Duck Hunt, and Sonic the Hedgehog, and would love to relive the memories of playing them in your youth, the opportunity awaits. Here are just a few of the retro games that remain popular today.

There’s been no shortage of classic games involving animals in some way, shape, or form, but he gorilla from Donkey Kong undoubtedly ranks among the more recognisable figures from the glory days of games arcades. Donkey Kong began all the way back in 1981 on a Nintendo arcade machine. The title preceded a truckload of successful releases and even introduced the gaming world to a plumber who wore red overalls and who would one day be given his very own franchise. If it isn’t clear who we’re referring to, it’s Mario. Retro arcades may not be as big as they used to be, but Donkey Kong is still available to play on a site called Free Kong.

Before the likes of Pokémon, Candy Crush, and Angry Birds, there was a game by the name of Tetris. Included free with the Game Boy, Tetris was the most addictive game of its era to anyone whose mind was young and impressionable. It was hard to get the theme tune of your head and there was nothing quite like using just a single piece to wipe out four lines, or even better, getting a Tetris Decahexatris.

A classic beat ‘em up game with a plot that admittedly wasn’t the most sophisticated in the world. You either played the character of Jimmy Lee (in red) or Billy Lee (in blue) and the mission was to rescue Billy’s girlfriend from the Black Warrior gang. There was also an opportunity to beat the other Lee to win the girl if you wanted to play in two-player mode.

Space Invaders became the ultimate pub game in the late 70’s. In fact, you could say it had quite an influence on pub culture at the time. Pub goers no longer had to rely on one-arm bandits, instead able to feel as though they were suddenly in a science fiction movie as they took on the form of a space ship attempting to destroy the oncoming enemy. Never had been stood before an upended metal brick been so much fun.

Of course, these games are only a small part of a diverse collection of retro games waiting for a reunion with players just like you. So if these aren’t the games that made your childhood, there are many other titles out there to cater to any and all tastes. So grab yourself some retro snacks and a beverage, and relive those awesome memories by saving the day once more.