Home Tech news Mark Zuckerberg: had the most delicate moment of Facebook
Facebook
Twitter
WhatsApp
Telegram
LINE
ReddIt
The creator of the Facebook social network talked about a conflict that had a decade ago. Mark Zuckerberg said that Facebook had its worst moment a decade ago, just years after it was founded.
In a new interview with Sam Altman (president of Y Combinator) Zuckerberg admitted that “one of the most difficult parts was when Yahoo offered to buy the company for a lot of money. that was the turning point in the company.”

“Do not hurt reject the offer, but what happened next. Many of the EMPLOYEES resigned because they believed in what we were doing , “he said the CEO of the world’s largest social network. in addition,

Zuckerberg said that” many of the people who joined the first. in reality did not agree with me … (to them) to sell (a startup) by us $ 1,000 million after a couple of years was a great success. ” Luckily Mark decided to stay with Facebook, and today is the social network that traded more. 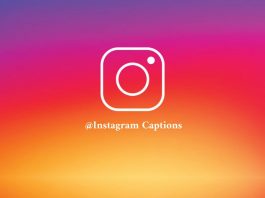 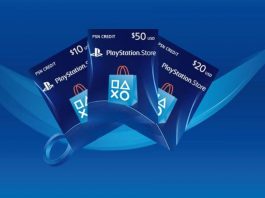 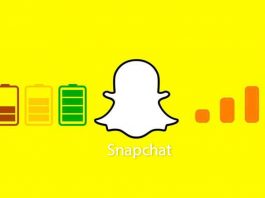 TechinDroid is your personal tech e-book, Our goal is make everyone genius with our tips and tricks. Here you will be get updated with latest apps and games, how to guides about Android, iOS, Mac and Windows. If you need help with any of the guide or review on our blog feel free to contact us.
© TechinDroid Copyright 2016 - 2019. · All Logos & Trademark Belongs To Their Respective Owners