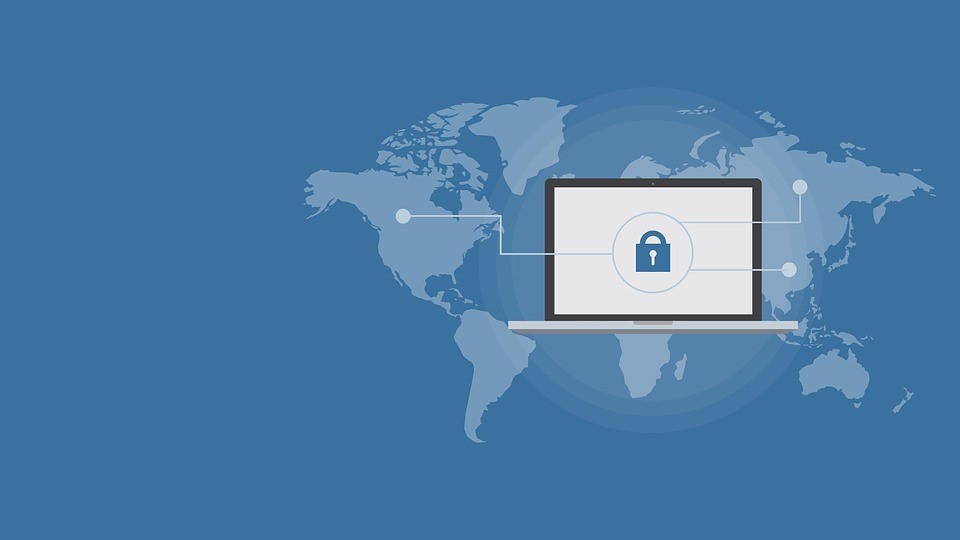 Do you want your financial information and bank access details to be secure as you use the internet? Do you want to protect your identity and shield yourself from identity theft? Do you want to make sure your internet provider isn’t intentionally slowing down your connection? A VPN (Virtual Private Network) can do all these things and more for you. This article outlines what a VPN is and why to use one. It then gives you information on VPN Chrome extensions, a hassle-free way for Chrome users to get all the advantages of a VPN.

What is a VPN?

A VPN is a system that allows you to keep information secure and private as you send and receive it over the internet. As an illustration, think of travelling via private helicopter versus on a commercial airline. A commercial flight is public: the airline knows who you are and where you are going, the regulators have information on you, and even your fellow passengers can learn things about your identity. A private helicopter, on the other hand, takes you to your destination securely and discreetly. It’s your business where you are going and why. And the same holds true for VPNs. They encrypt your data and conceal your identity and location by acting as a private go-between.

Why use a VPN?

Despite the analogy to private helicopters, you don’t have to be James Bond on a mission to need a VPN. You might merely want to make sure you don’t get robbed in an age of digital thuggery. In terms of security, having a VPN is especially important when you are connecting to public Wi-Fi hotspots, which could be less secure than your home connection. Or maybe you want to watch your favorite flicks from a country where they are not yet offered. Or perhaps all you want is to reclaim your liberty and get around the limitations put in place by the internet’s gatekeepers, be they censors, employers or schools. From privacy to safety to freedom, the list of everyday reasons to use a VPN goes on and on.

The best VPN for Chrome

One way to use a VPN and reap its benefits is through a VPN Chrome extension. The VPN Chrome add-on allows your browser to hide your IP address (which tells people where you are and what device you are using). Perhaps you have already tried a VPN Chrome extension, only to find it ineffective or hard to use. Never fear! There is a better VPN for Google Chrome out there. It’s made by CyberGhost.

There are five main reasons why CyberGhost’s VPN solution for Chrome gleams as bright as the metal the browser was named for:

Your experience on the internet isn’t the only thing that is free with CyberGhost’s Chrome VPN. The VPN itself is free too. The extension is 100% free of charge, protecting you and giving you freedom at no cost whatsoever.