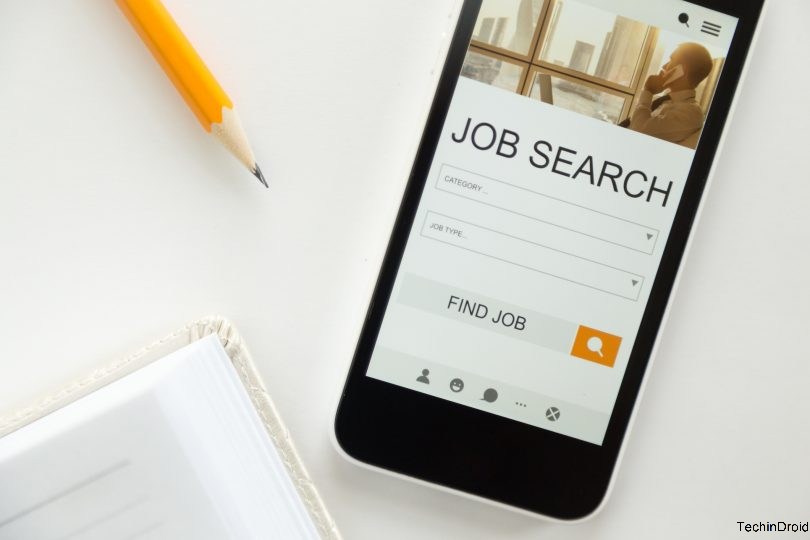 Today we bring you the Top 5 Best Social media sites to find jobs. According to Statista survey reports 2023.

The Statista portal has produced an infographic statistics that represents the best social networks to find work, according to users. To carry out the study they surveyed 9,532 candidates aged between 18 and 67 years residing in US.

In the survey, participants had to assess whether each social network was suitable or not suitable for a new job.

The results showed that as expected.

LinkedIn employment platform is the best social network to job search. 71% said that it was suitable, compared to 29% who said otherwise. It will allow you to search for work discreetly with Open Candidates.

Surprisingly, after incorporating its function to look for work. Facebook has managed to surpass Twitter being considered the second most useful social network to find employment. The individuals were very divided, since 51% considered that Facebook serves to look for work, compared to 49% who voted no.

Its in the third place, obtained more negative votes than positive. Only 33% users who consider that it is suitable and 77% who don’t. The same thing happened with Youtube a social network that users do not value to find work. Since 78% gave their negative feedback, compared to 22% if they consider it useful.

Instagram closely follows Youtube, being also an inefficient method to get work. Only 20% voted as ideal, against the overwhelming 80% who think otherwise.

The worst social network to find work is Snapchat. Only 11% of participants consider that it is suitable, the other 88% gave a negative vote.

These reports are made by a survey reports. What other social media sites do you use for finding job alerts? Leave your answer in comments.