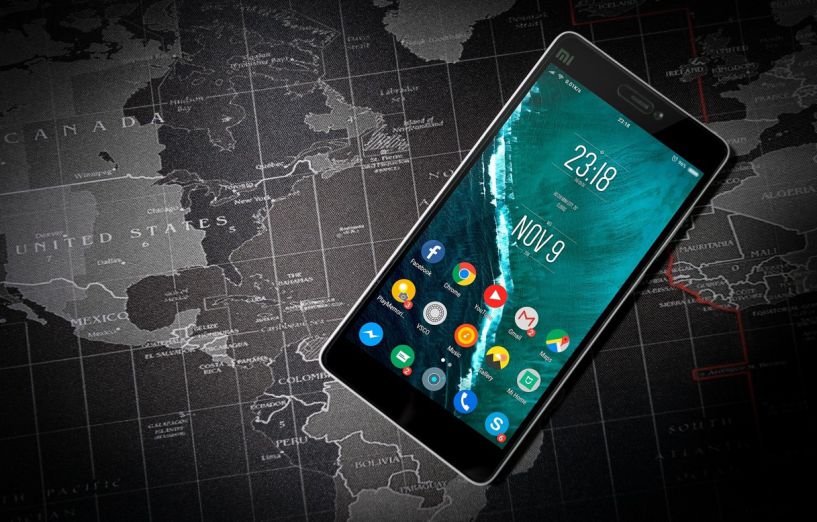 Android phones are constantly improving and you may notice that was once a trend, eventually become basic features that any smartphone in the market should have. There are changing parameters that may revolutionize the whole smartphone industry. Things are moving at the speed of light, as manufacturers are working hard to stay innovative and productive. In a short span of time, we always get a bunch of new smartphone models that are better than the previous ones.

Some years back, it’s common for top model android phones to have quad-core processor and 2GB of RAM. But, it is now considered usual to have a smartphone with core processor and 16GB of RAM. Now, we have 16GB to 128GB of RAM, paired with faster processors. It can be argued that high-end phones are overkill, because many mobile apps are still poorly optimized. However, we may get some amount of future-proofing with these overpowered devices.

Smartphone manufacturers seek to put the latest software version into their devices. Latest iPhone model will always have the most updated iOS version. This can be a problem for Android devices, but manufacturers have been making improvement in ensuring that they can use the latest Android OS version as soon as possible. Despite past criticism, latest Android versions are living up to their reputation. They can better support new range games and apps that require latest technology. This ensures that user experience is crisp and more enjoyable.

The smartphone industry isn’t always about cutting-edge models that offer the best possible features and performance. Not everyone can or wants to spend a lot of money on an Android powered phone. Entry-level smartphone models are getting more impressive in terms of effectiveness, features and appearance. They could be comparable in terms of performance to high-end models released 2 or 3 years previously. Thanks to entry-level devices, smartphones are no longer a luxury item, especially when the original iPhone first came out.

For many people, smartphones are a part of their fashion statement. It won’t help them to look better, if they use bulky or ugly-looking smartphones. Manufacturers continue to release new models with thinner and sleeker designs. For entry-level devices, you may not notice much difference between older and newer models, but for mid-range and high-end models, it is apparent that these devices are getting thinner and lighter.

Battery is a crucial component of any smartphone. It delivers power for hungry, high performance components. Many smartphone models include 4,000mAh battery that last at least a whole day, despite frequent use.

Smartphones have all the crucial and useful features, even among budget-friendly models. Smartphone manufacturers will keep making improvements for their devices, making them better with passing time.