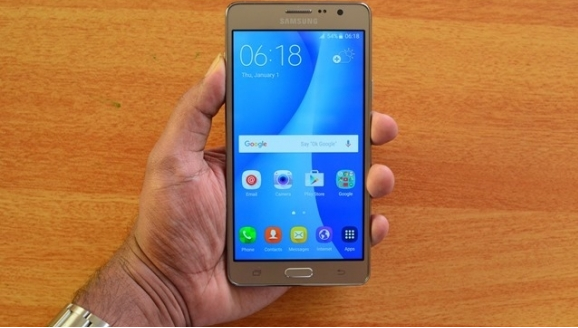 Introducing top-level smartphone, Samsung does not neglect the middle level. Samsung Galaxy On 7 (2016) features and price has appeared in continuing their work on test model. 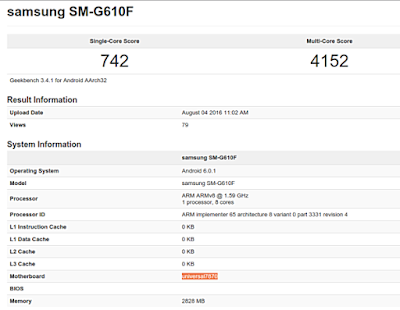 In a previous leak Snapdragon 625 appears to use the processor Galaxy On 7 (2016) , the last out gfxbench while the benchmark test using the ARM architecture, 8-core, Samsung production Exynos 7870 uses the processor.
Seen that it works with Android 6.0.1, code-named Marshmallow SM-G610F Galaxy On 7 (2016), that incorporates 3GB RAM. 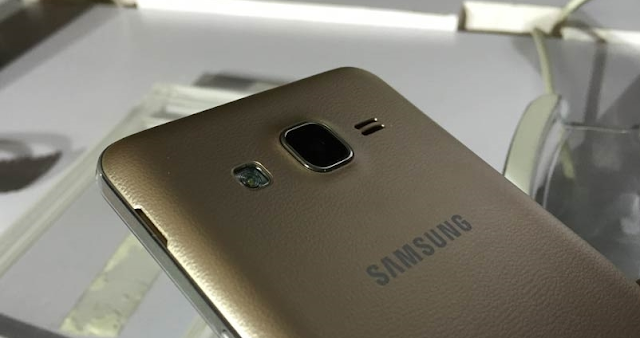 16 GB of storage, fingerprint sensor, 13 megapixel rear camera, 8 megapixel front camera and 3000 mAh of battery models expected other features.
Two different versions of the Galaxy On 7 (2016) According to reports, appear Snapdragon into the Chinese market with the release of Exynos version USA will take place in the
united states , uk & indian market At 152 US Dollars. 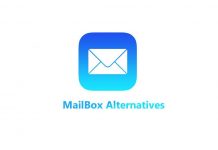