TechinDroid.com
Home Android Google Pixel XL is the older brother of Pixel, not only for... 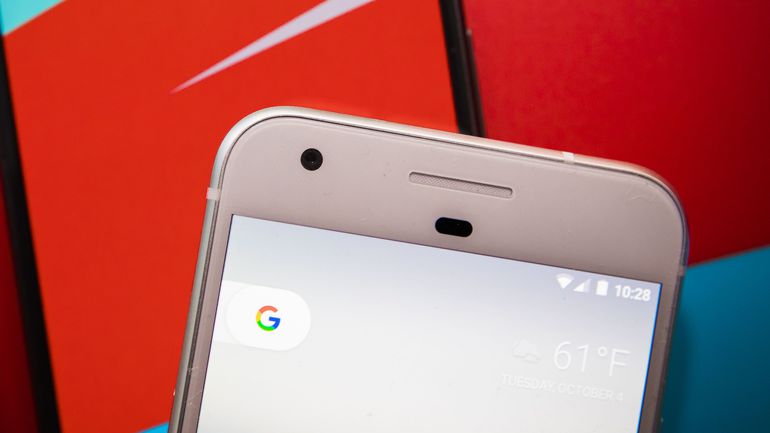 During this October 4 event, Google announced a series of new products, including the debut of the Pixel and Pixel XL phones . Phones have the same design, the same processor, the same storage and the same camera. With all these similarities, is there any difference?

Well, there are many differences. And that’s good, because even if you choose the smallest model will not miss any of the exciting new features. The real differences are in the battery and the screen size and its resolution, and price. 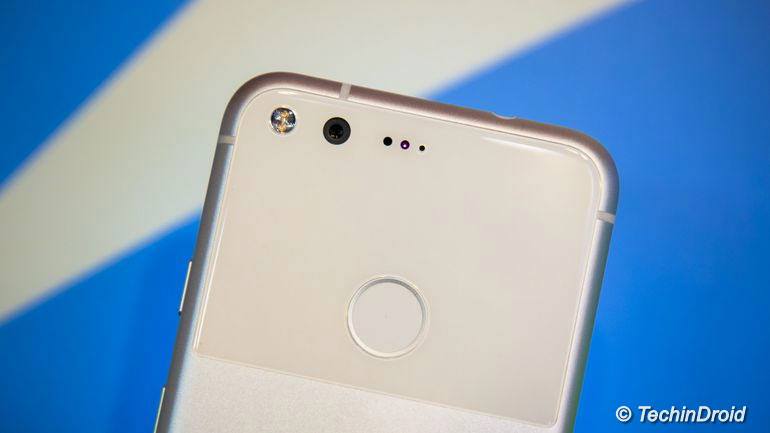 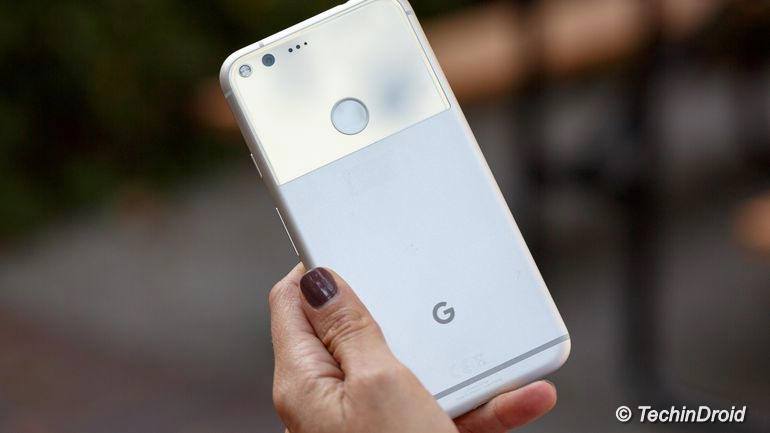 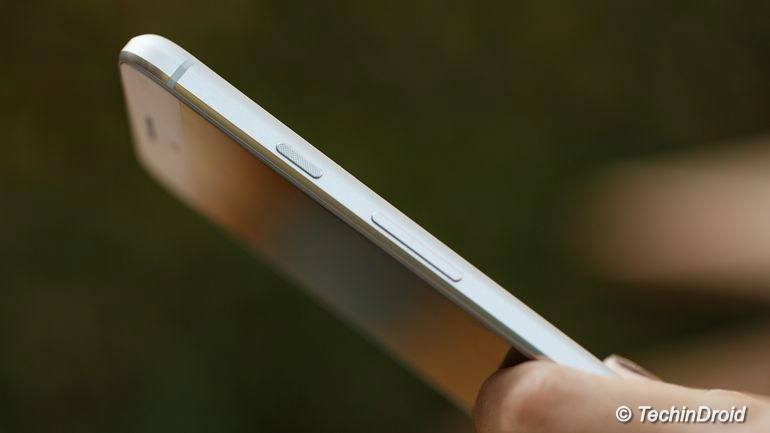 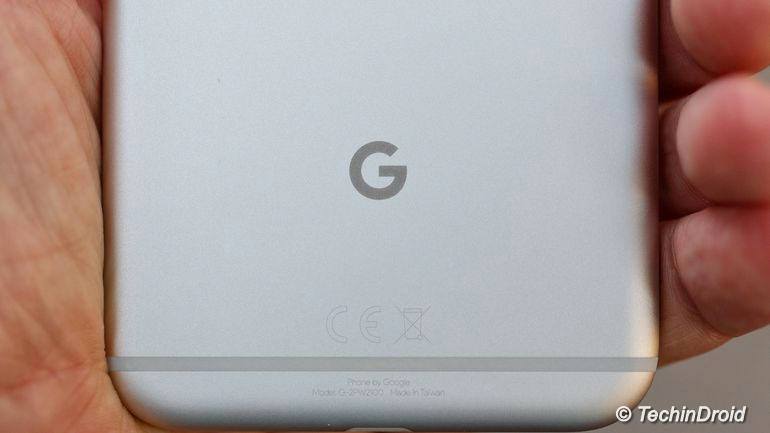 Both Pixel Pixel as the XL comes with integrated Google Assistant and compatibility with virtual reality platform Google Daydream. Google says the Pixel camera phones are better than any other smartphone. DxOMark, a Web site that is responsible for testing cameras, gave Pixel camera a rating of 89, the highest rating that has obtained a smartphone.

Reddit New Design Sucks? Here is How to Switch Back to...

How to Bypass iCloud Activation Lock on iOS 11