Best Android Tablets 2017 – You should Buy in January: The catalog of tablets is spacious and each brand offers a variety of ranges that are coupled to the needs and budgets of each user, Some peoples look for cheap android tablets & some people opt for best buy android tablet. So choose what is best for each person is not an easy task. Of all the tablets that come into our hands these are for us the best.

Like smartphones, tablets can be used for games, watching videos, listening to music and work tasks. It is a main factor where we find its main function. Currently the tablets are comparable to computers specifications but, at a reduced size. For this reason, in our selection we have focused on this feature, so we will give importance to the technical specifications of the CPU, RAM and its value. Of course, each user is different and may others give more importance to the screen size and resolution.

So TechinDroid presenting the list of Best Android Tablets 2017 and we are covering the best gaming, performance, cheap, business tasks tablets. you can choose yours from the list.

Its a best android tablets under 300 usd. Ideal for those looking for a tablet productive for both their studies and work. It was presented at the IFA in September 2016 and the Lenovo Yoga Book blends perfectly the concepts of tablet and laptop (notebook).

This tablet has a 10-inch screen and keyboard is fully touch. It also works as a writing surface where we can support your notebook and write everything that is immediately scanned or let’s draw on the same scale.

It is operating system that moves this hybrid is Android Marshmallow and has a good package of office applications and productivity. There is also a version with Windows. Despite having two parts it is very thin so the battery is not as great as we would like. It will soon be available directly on the Lenovo store .

At a time when sales of tablets appear to be stagnant, the Google Pixel C has become one of the Best Android Tablet by which excited this year. This convertible tablet that fits a physical keyboard sold separately has reasonable grounds to consider it and its one of the best android tablets with keyboards.

The Pixel C comes with Android 6.0.1 Marshmallow series, a 10.2-inch screen with 2,560 x 1,800 pixels, excellent sound quality and excellent performance. Undoubtedly one of the best tablets that have been released lately.

An elegant design for a tablet with unbeatable specifications : Screen 10.1 inches  thinness of 6.1 mm which houses a 6,000 mAh battery and weighs 393 grams only make up one of the best achievements created in the spectrum of Android tablets . In addition, as has become customary in the Sony Xperia terminals, it has been certified IP68, which makes it resistant to water and dust. 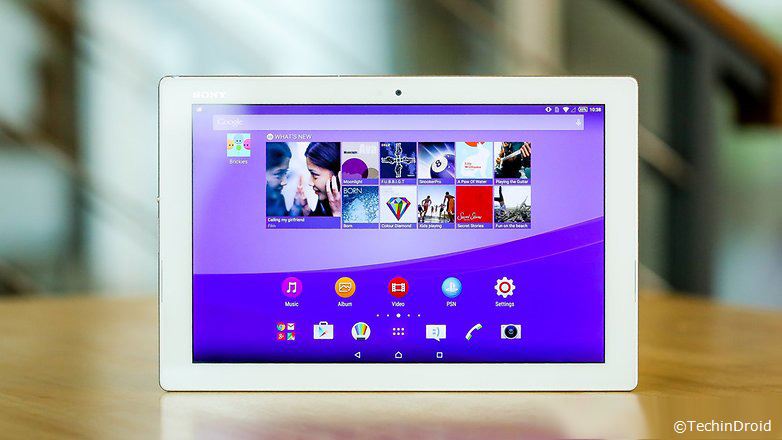 It’s not the cheapest tablet on the market but it is certainly one of the most powerful and interesting found in the market today.

The MediaPad Hauewei M3 has a sleek and a good design finish. With an 8-inch screen keeps a fairly narrow side frames. Its size is small but has a great Kirin 950 processor and 4 GB of RAM that give a great performance.

Body is aluminum and reminiscent of the series Nova and the Nexus 6P . It features Harman / Kardon so it is great to enjoy your favorite movies and series.

Its a Best Android Tablets 2017 Samsung has the advantage of equipping the vast majority of their devices with AMOLED screens. The Samsung Galaxy Tab S2 comes with a Super AMOLED screen and resolution 2048 x 1536. It also has SIM card slot.

The ratio of the 4: 3 screen makes it a suitable tablet for work and as this is a thin and light terminal, only 393 grams can be transported very easily.

It has 3GB of RAM and 32 GB of internal memory. Exynos 5433 processor makes the tablet has a fluid performance without lags or delays.

This tablet designs inspired by the iPad Mini is one of a kind in terms of quality and price is concerned. Its a best android tablet under 300 USD.

This tablet of 7.9 inches has very unique features for the price range in which it moves. It has 2 GB of RAM and two versions for internal memory of 16 GB and 64 GB, which are also expandable up to 128GB more through a microSD card.

The processor is an Intel Atom quad-core up to a maximum speed of 2.24 GHz, the GPU is an Intel HD Graphics Its battery is lithium polymer reaches 6.6190 mAh, which gives enough power for about 12 hours video. It also has three saving modes to balance spending if we are just reading the newspaper or playing a game.

The main advantage of Mi Pad 2 is its value, which allows us to enjoy a tablet with a great performance at a affordable price.

Out of stock in Amazon! Buy from Gearbest at $178

The Aquaris M range has gained a new member. In this case a 10.1-inch tablet with an excellent value. Among the main reasons why opt for this tablet are its micro-HDMI port and a battery good sound quality. 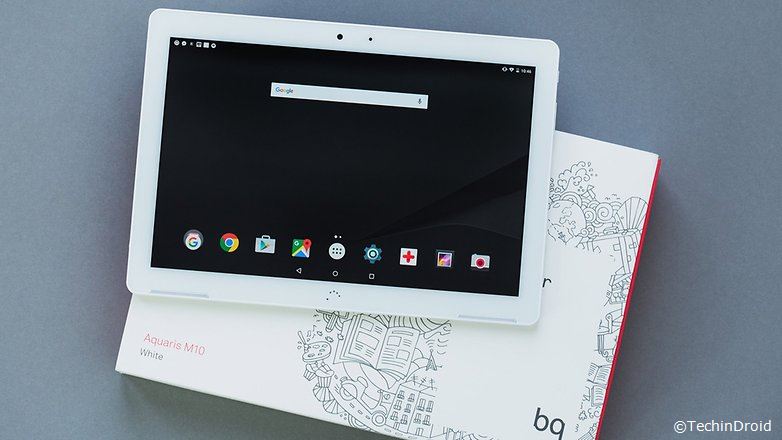 The screen resolution is Full HD, resulting 160 pixels per inch, which may discourage more than one, but considering that we are talking about a device of 200 €, the image quality of this tablet is not nothing bad.

This is a Best gaming tablet for users who want a device for high-performance gaming. Comparing other tablets in its class Nvidia Shield I have not found a real competition in terms of quality / price. Here you can see the features of this tablet.

This gadget is excellent, updated and works with virtually everything in Play Store. That is, you will never have the frustration of not being able to download your favorite game hardware restrictions. In addition, you will not suffer from any blockage or stutter, since it goes smoothly. All this at an attractive price.

Galaxy NotePRO 12.2 suitable for Whom? Students and co-authors are happy about the pens input, which makes the tablet, which is quite large screen 12.2 inches & Thanks to the right software for the intelligent notepad.

The S Pen is the super feature of the NotePRO. Use it to make handwritten notes and sketches. The handwriting recognition from Samsung is one of the best on the market, so that your texts can be read by others afterwards.

There is also a Bluetooth keyboard for the NotePro 12.2. Which serves both as a display cover and thus as a protective cover and as a holder for the tablet. In connection with the keyboard, the owner has a small notebook – on request even with LTE support.

The NotePro 12.2 including S Pen and Multi-Window. It has the advantage of a large display. This is, however, also the main disadvantage: it is not so easy to transport with 750 grams and not particularly easy to handle. Especially if one holds it with a hand for a longer time. So it is indeed one of the best Android tablets 2016 but, also one of the most difficult.

The Amazon Fire HD Kids Edition Tablet is a sensible purchase for parents with children aged 4 to 12 years. Thanks to the two-year all-round care-free guarantee, parents no longer have to panic when their child takes the tablet and accidentally throws it to the ground. 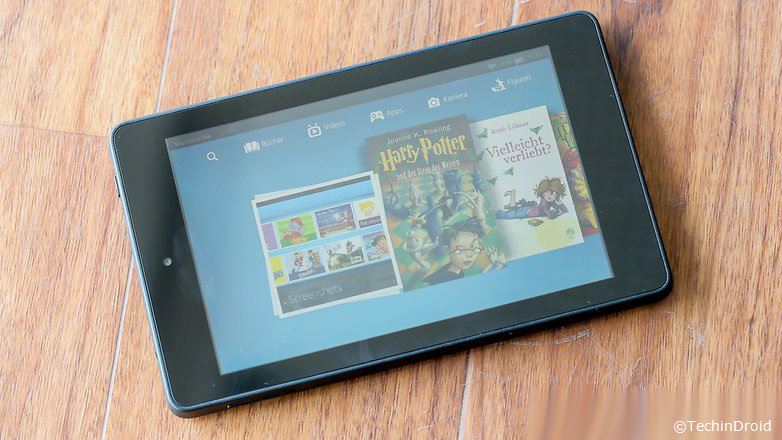 With FreeTime Unlimited, parents also get a growing and well-maintained range of child-friendly content. After expiration of the first 12 months Amazon requires a monthly fee of up to 9.99 euros, which is quite high, but you do not have to subscribe to FreeTime Unlimited if you do not want.

All above listed Android tablets are the best android tablets 2016 november & 2017 edition coming soon. Which tablet are you using? Are you missing a tablet on the list? Comment below this article will be updated.